Who would be a referee? You! 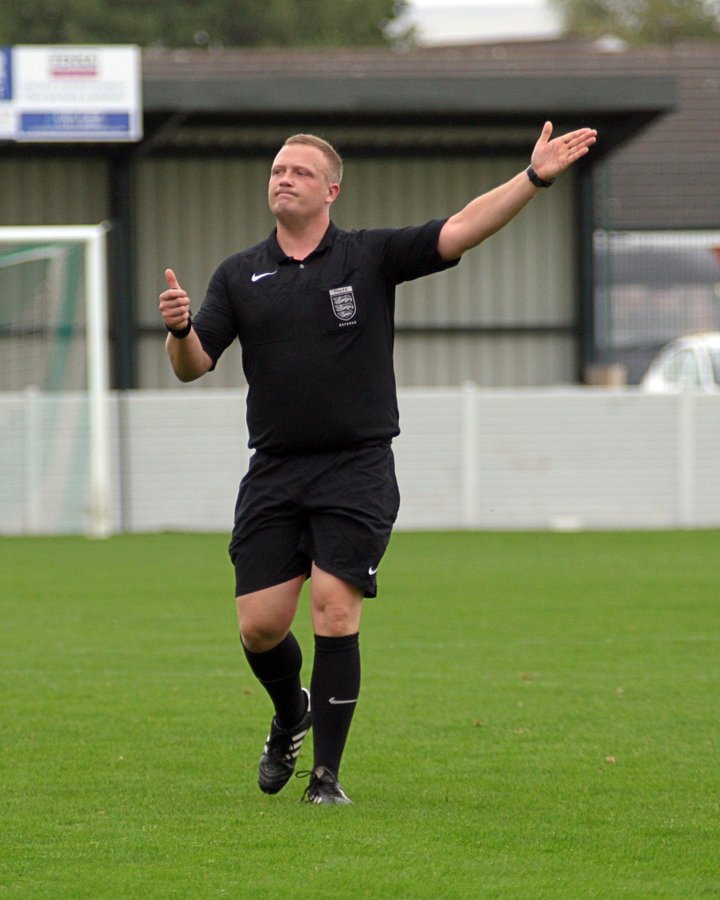 Two current Premier League referees cut their teeth on the West Lancashire League – and you could follow in their footsteps.

Paul Tierney and Michael Salisbury started out on the pitches of Lancashire and Cumbria, with full-time Championship officials Leigh Doughty, Darren Bond and Natalie Aspinall and League One/Two referees Darren Handley, Scott Oldham and Alan Young coming through the West Lancashire League, among others.

Now the West Lancashire League wants to increase its roster of officials ahead of the 2022/23 season amid a national shortage.

There are currently 72 registered referees who operate on the West Lancs – but the league wants to increase this to 90. 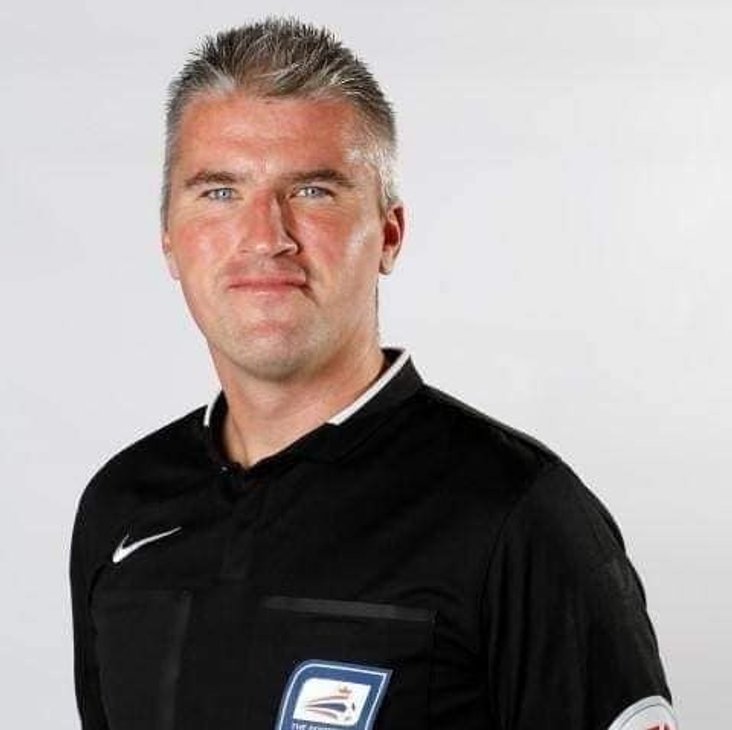 Current match fees on the West Lancashire League are £30 plus 28p per mile travelling expenses but clubs will vote on a suggested increase to £40 per match for the 2022/23 season at the AGM on June 9.

Appointments officer Barry Cropp said: “The recent pandemic has contributed to a national shortage of referees, and during our first full season since 2019 the demand for match officials has never been greater.

“So, it is pleasing to see that the West Lancashire League has recruited a number of young referees throughout the season.

"Their progress on the field has been very pleasing, culminating in two of our newest referees being awarded for their achievements at our upcoming presentation evening.

“Other referees to join us this season include Chelsea Hodgson and Molly Langford, with the opportunities for female referees being better than ever before.”

• If anyone has an interest in stepping up to competitive adult football, or wants a new challenge in their refereeing career, please contact Barry at barrycropp.ref@hotmail.com

• To find out about available courses, click here. It is hoped the next courses will run in July or August.

 Turton boss Allardyce: 'I know it's a cliche but I had missed it' Craig Allardyce admits he missed the rough and tumble of non-league football – and he’s ready for a full season of grassroots drama.

McNair: 'We don’t give ourselves enough credit sometimes in this league'  Tempest United manager Ross McNair issued a big endorsement of the quality in the West Lancashire League – as he stepped down to spend time with his family. (Pictures by DAVID SMITH)