‘I wear glasses to referee – I have heard every single Specsavers comment there is!’ 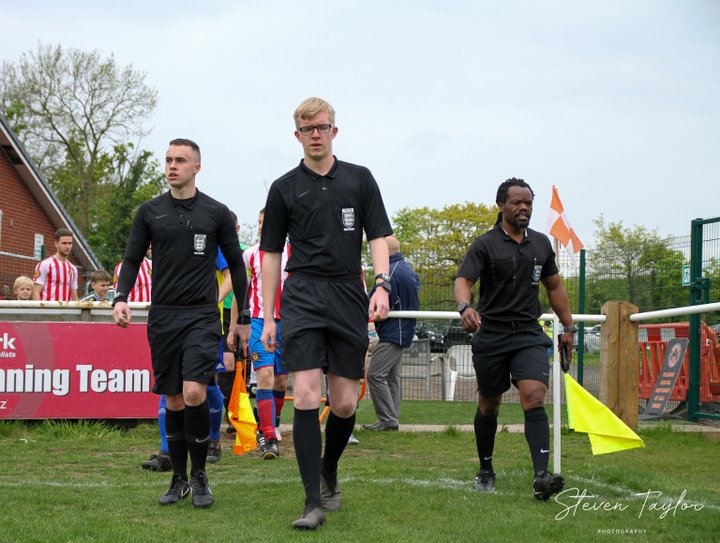 As the West Lancashire League aims to attract more referees to the middle, we spoke to two young guns who both finished near the top of the league’s merit table, based on marks awarded by clubs after matches.

Joe Collier, 19, has just completed his first full season refereeing adult football, culminating in being appointed to the Challenge Cup Final between Rossendale and Kendal United, earning praise from both sides. He is the Young Referee of the Year.

He has just been promoted to Level 6 as a referee by Lancashire FA. He is an IT technician and lives in Buckshaw Village.

“I’ve been refereeing for five years – I got into it as I was coming to the end of playing football for my junior side, Brinscall. They didn’t have a senior side and there wasn’t enough players left to set one up. 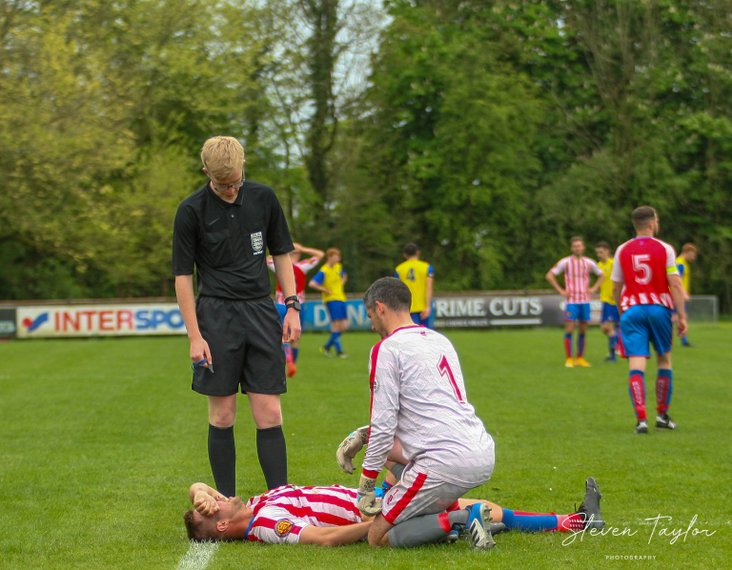 “I was intrigued why people got into and why they do it. So I thought I would give it a go myself and see what the pull was.

“The first couple of games on the West Lancs, I was bricking it.

"I had never done adult football before. I didn’t know what to expect. But as I got more and more games under my belt I grew in confidence and it’s been an amazing experience.

“There were some tough games and I had to learn quick. I try my best to explain my decisions to players and build a rapport with them. 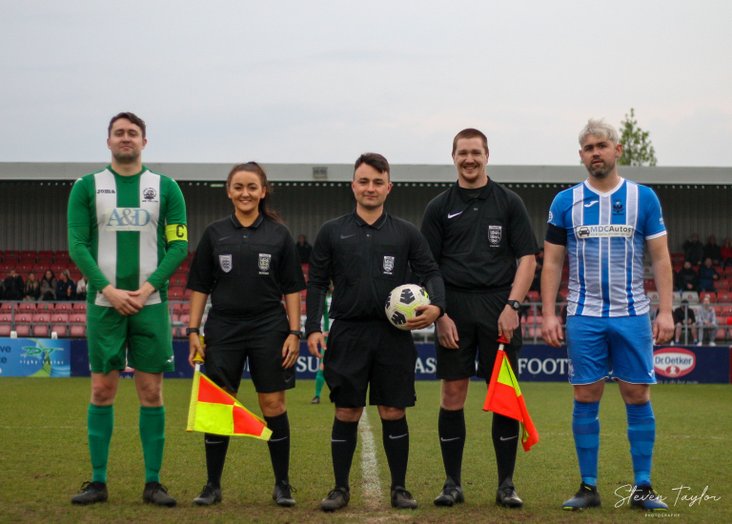 “The Challenge Cup final was a quite competitive game and the two teams were great, it was a good battle.

“I would recommend to anyone to give it a go and the West Lancs is a great league. It’s about building confidence, learning to back yourself and doing your best.

“The glasses? Oh, I have heard every single Specsavers comment there is! There was a billboard at one ground for Specsavers and someone shouted ‘I didn’t know you were sponsored, ref!’

“If it rains I can see through it normally, it’s worse when I try to wipe them. I struggle with contact lenses – I’ll probably have to get laser eye surgery I guess!” 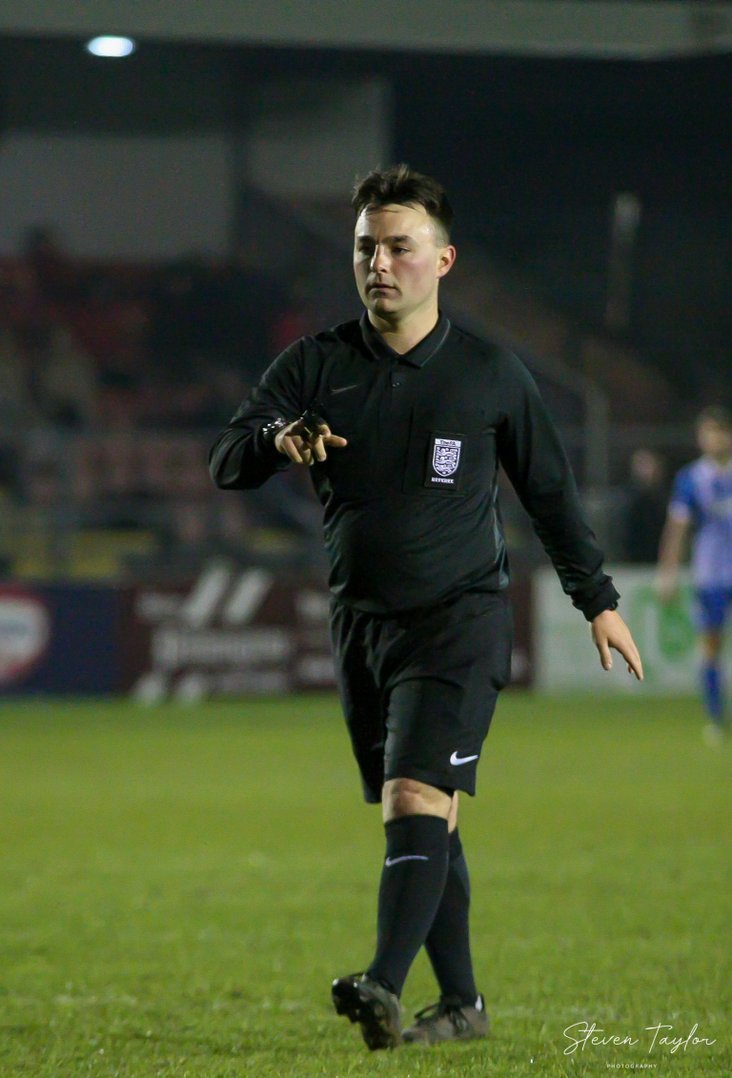 Sam Oldfield, 22, refereed the Richardson Cup final between Tempest United and Coppull United, He is a Level 5 referee – one step from the North West Counties League. He is the Senior Referee of the Year. He is a firefighter and lives in Kirkham.

“I was about 14 when I took it up. It was a way of getting a bit of pocket money at weekends, back then. When I was 18 I said to myself ‘right, it’s time to kick on and do this properly’

“I started doing adult football and fell in love with it even more. I had quite a few challenging games but you do learn quickly.

"I think my game management is one of my bigger strengths – I’m quite lenient but firm when I need to be. I’ll try to talk to players rather than just telling them to go away if they’re giving me grief.

“It’s nice to hear managers say they are pleased to see you are refereeing their matches.

“The Richardson Cup Final was a great experience. The whole occasion was brilliant and there was a good crowd on too.

“I’d tell anyone thinking of taking up refereeing to go into it with an open mind. No two games are the same. You always encounter something different.

"It’s a jigsaw puzzle and you’re there to help put the pieces together. And it’s great fun!”

* If anyone has an interest in stepping up to competitive adult football, or wants a new challenge in their refereeing career, please contact Barry Cropp at barrycropp.ref@hotmail.com

 Turton boss Allardyce: 'I know it's a cliche but I had missed it' Craig Allardyce admits he missed the rough and tumble of non-league football – and he’s ready for a full season of grassroots drama.

McNair: 'We don’t give ourselves enough credit sometimes in this league'  Tempest United manager Ross McNair issued a big endorsement of the quality in the West Lancashire League – as he stepped down to spend time with his family. (Pictures by DAVID SMITH)