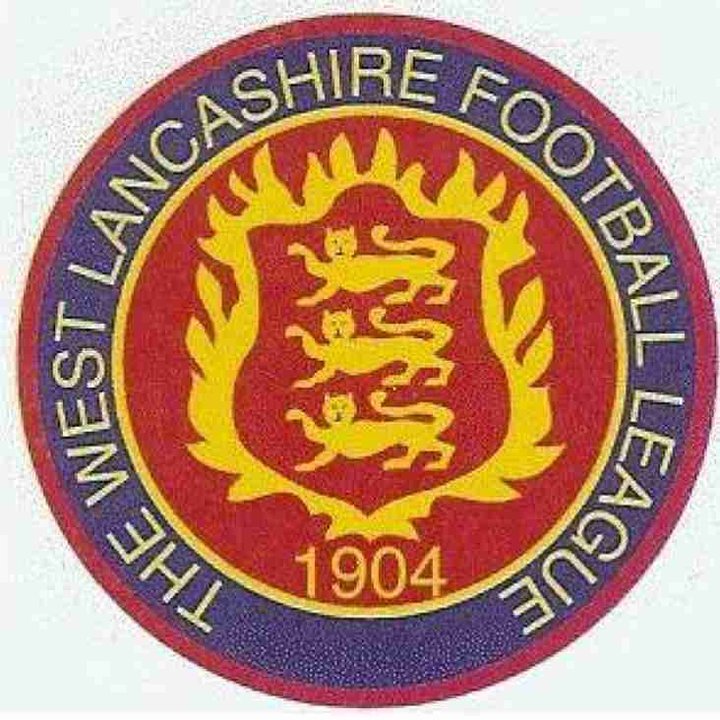 Following the recent announcement by the UK Government placing the majority of areas in the North West into Tier 4 - the West Lancashire League has no alternative but to once again suspend all football.

The FA issued guidance for Tier 4 areas states that non-elite sport is not allowed at all, either the playing of matches or training and players cannot travel into or out of T4.

It is a disappointing end to a very frustrating & difficult year but the health and wellbeing for all concerned has to be the priority.

The West Lancashire League Committee would like to wish all clubs, officials, players & supporters a Happy, Healthy & Prosperous 2021.