What will happen to the league structure now Euxton Villa have moved up pyramid? 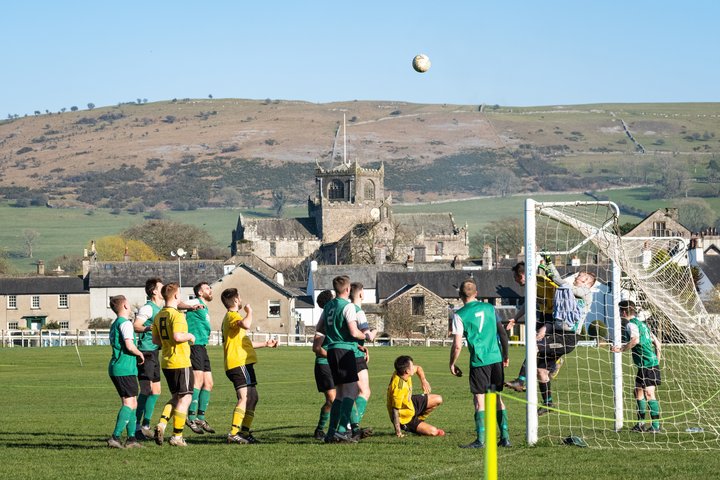 With Euxton Villa’s rise to the North West Counties League, it may mean a rejig of the Premier Division.

Southport Hesketh and Poulton were both relegated with Milnthorpe Corinthians and Wyre Villa taking their places.

St Helens Town will be relegated from the North West First Division North – but it is yet to be decided which Step 7 league they will be placed in, with the West Lancashire League one of the options.

This will be decided by the FA. If they are placed in the West Lancashire League, they will take the spot vacated by Euxton Villa.

If they are put into an alternative league, it will mean a reprieve for Poulton, who finished above Southport Hesketh in second bottom.

Euxton Villa Reserves, who won the Division One Reserves title, will stay in the West Lancashire League and will compete in Division Two in 2022/23.

As for new applications to join the league, a vote will be taken at the AGM on June 9 over which clubs to admit.

Galgate and Cartmel and District (pictured above), who finished in the bottom two places in Division Two, will need to re-apply to stay in the league.

 McNair: 'We don’t give ourselves enough credit sometimes in this league' Tempest United manager Ross McNair issued a big endorsement of the quality in the West Lancashire League – as he stepped down to spend time with his family. (Pictures by DAVID SMITH)

Planned first date of the 2022/23 league season revealed  Clubs will be asked to approve a suggested date in August for the 2022/23 season curtainraiser.