Welcome to the League 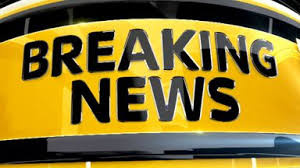 The league Management Committee would like to announce that the Lancashire Women’s County League will be joining the league for season 2020/21.

At their AGM held on Wednesday 9th September 2020 a vote was taken and the proposal to join the West Lancashire Football League and leave the Lancashire FA was passed by a majority vote by the member clubs of their league.

They will be full members of the league and will be represented on the league committee, the league will have its own Referees Appointments officer and a Fixtures Secretary as the league play on Sundays it will not in any way be a problem re Saturday football.

The league Management Committee welcome the teams onto the West Lancashire Football League and will work on their behalf to progress them further in Women’s football just as we help to develop the men’ side.

Signed on behalf of President and Chairman and Committee