Saturday preview - 'It could have been eight or 10!' 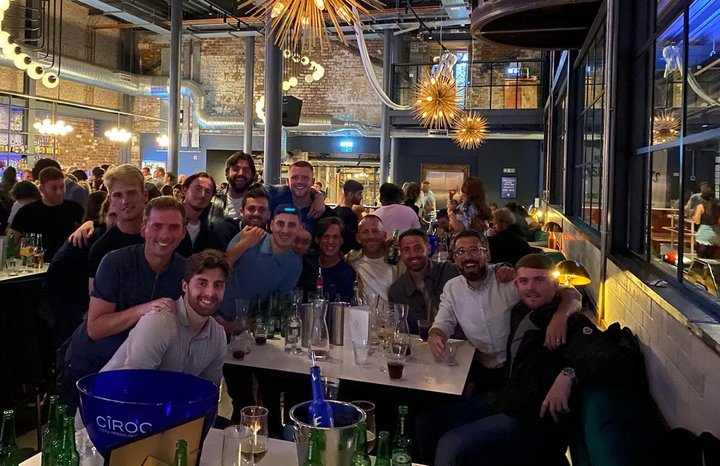 Burscough Richmond head north east to take on Steve Cunningham’s in-form Hurst Green in the game of the day as the 2021/22 season continues apace tomorrow.

Anthony Murt’s men had a resounding 4-0 win over Tempest United on Tuesday in the Premier Division and will go into the clash buoyed by words of praise ringing in their ears from a rival manager.

Burscough opened the season with a 1-1 draw at home to fancied Fulwood Amateurs – a match the visiting team’s manager Tony Hesketh said could have finished 8-1 or worse.

“They battered us,” admitted Hesketh. “We got a point which felt a bit like robbery to be honest. It could have been eight or even 10. 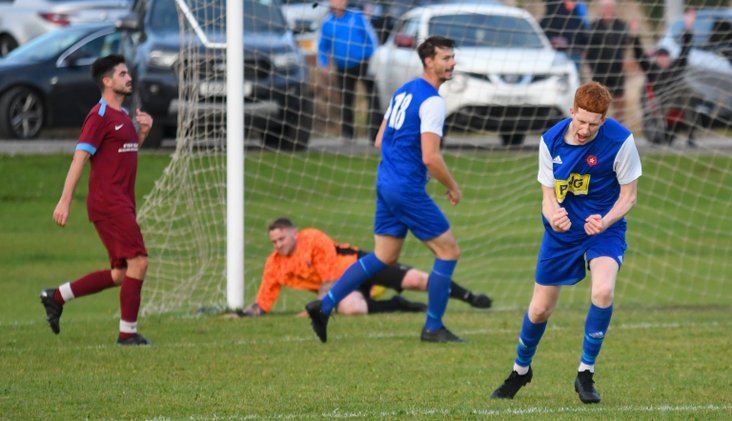 “They were an excellent side and I think they’ll do really well this season.”

Hurst Green are one of four sides to have a 100% record after wins versus Southport Hesketh and Poulton Town.

Lytham Town will be aiming to make it three out of three when they travel to Turton, who earned their first point of the season on Wednesday with a 1-1 draw against Fulwood, Joe Rodriguez getting a second-half equaliser. 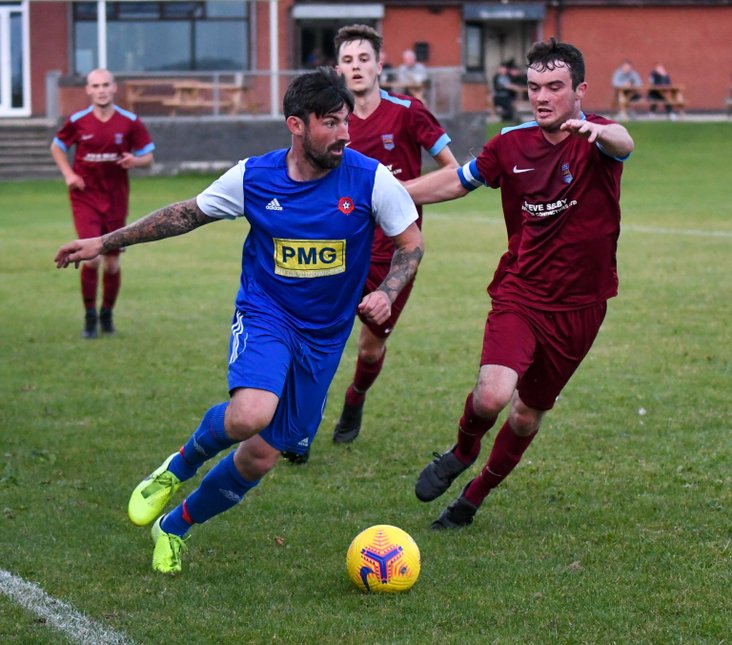 Hesketh’s men will be hoping to get their first win in the bag with a long trip to Whitehaven.

Slyne host Poulton, CMB travel to Southport Hesketh and Tempest will be looking to get their first points on the board at Thornton Cleveleys.

In Division One, Wyre Villa lead the way and look to continue their 100% winning start when they travel to Hawcoat Park.

Player coach Joe Booth said: “A lot of people say you don't want to be at the top of the league so early on but we do.

“Even if it means people will up their game against us, we'll respond in the same way. I can only judge our position from our results and so far they are good enough coming off a good pre-season.

“Ryan Moore has two in two and our aim is to continue scoring goals.

"Add to that trying to keep clean sheets and we have a recipe for victory.

"It's important the lads understand that message and so far they've responded."

Milnthorpe Corinithians enjoyed a thumping 10-1 win over Crooklands Casuals on Wednesday and hat-trick hero Ben Thomas and co will be looking to add more to their tally away at Horwich St Mary’s.

One perfect record will go at Askam as Stoneclough take on the Cumbrians in buoyant mood after coming from behind to defeat Croston Sports 3-1 on Wednesday, Steve Ward grabbing a quickfire double.

* There will be a full round-up of this weekend's matches, including reserves, online by Monday.

* Got a story? Get in touch – click here to find out how young journalists will be helping to bolster the West Lancashire League’s news coverage in 2021/22.

Young relishing life at Hurst Green after ditching plans to quit  Hurst Green are in somewhat of a transition this season in terms of their management at least, writes SIMON TIPTON.