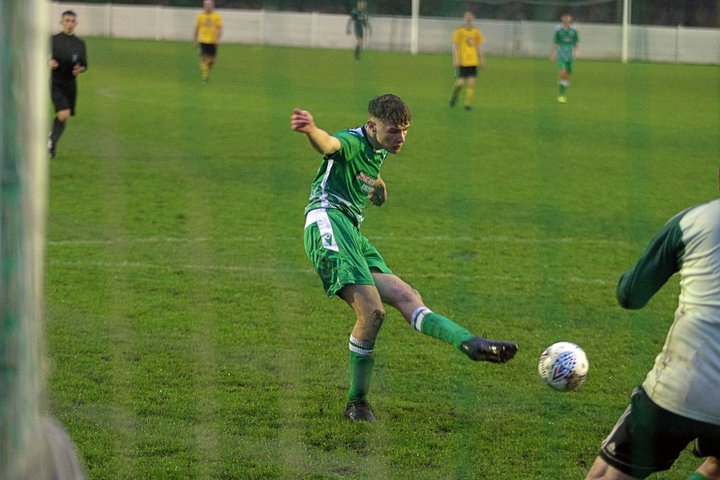 Danny Morris was the darling of the Fylde coast as his first half hat-trick cemented Thornton Cleveleys' spot at the top of the Premier Division, with pictures from Charnock Richard Res v Cartmel and District by STEVE TAYLOR.

Morris helped table-toppers Thornton dismiss the challenge of bottom club Poulton Town to move nine points clear at the summit thanks to the 3-0 win.

It was one of 12 matches to beat the moist December weather on a day when those in action held a minute's applause for former league referee Cliff Trickett, who died last Sunday aged 64.

Hurst Green's James Wolfenden also helped himself to the match ball after his treble in the Ribble Valley side's 6-1 thrashing of Southport Hesketh. 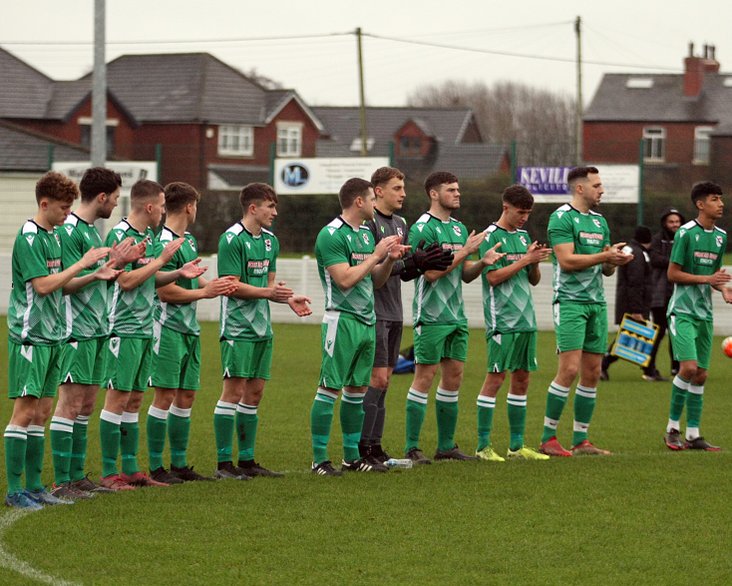 Jordan Monk opened the scoring on 18 minutes before doubling his side's advantage on 30 minutes. Wolfenden then got in on the act with three strikes in 31 second half minutes, sandwiched by Matthew Norcross' effort for the Merseysiders.

Daniel Mort struck a sixth on 85 minutes to round off a comfortable home win.

Whitehaven Amateurs enjoyed the trip to Slyne-with-Hest, a Bobby Carter brace sealing the points after Reece Pearce had opened the scoring for the home side.

Lytham Town enjoyed a 2-1 home win against Turton with Ross Ainsworth and Dan Stammers on the scoresheet for the Fylde coast side, who are up to third. Ally Dickson grabbed Turton's goal. 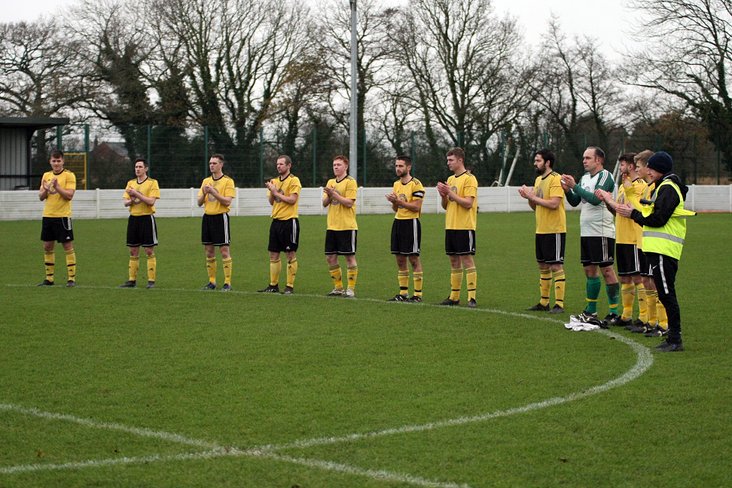 In Division One, Ben Marshall grabbed a last minute winner for Stoneclough against Millom.

The Cumbrians had gone into the half-time interval ahead thanks to an own goal before Tom Letcher restored parity on 66 minutes.

Lewis Thompson and Ross Ellison had given the home side a 2-0 half time advantage before Cartmel were hit with a second-half meteorological and footballing deluge with four goals in 12 minutes ending the contest. 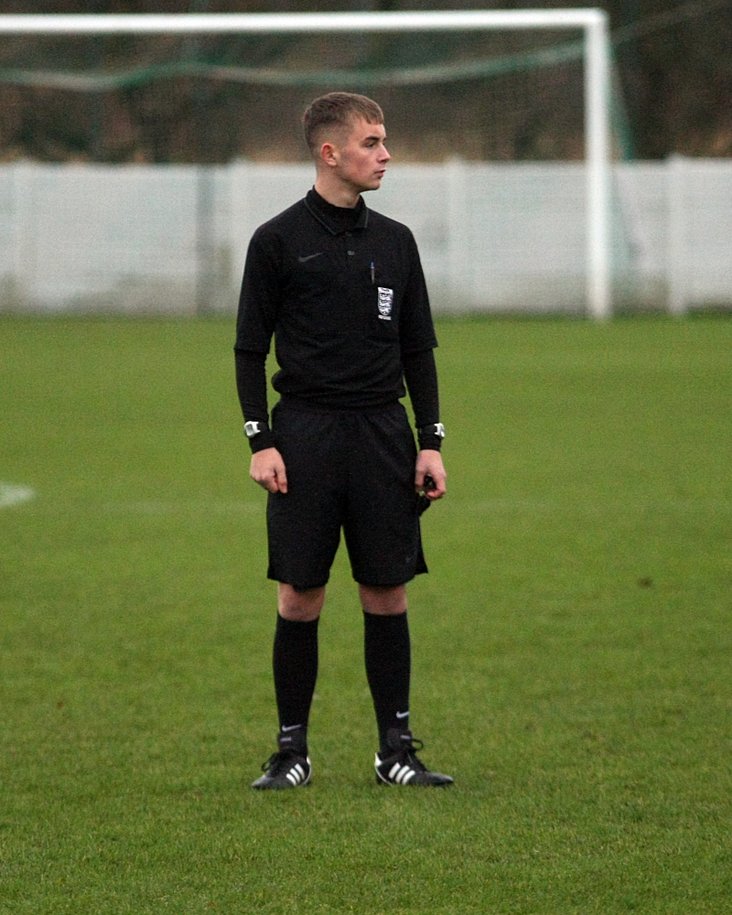 Carl Airey grabbed a consolation in injury time for the battling visitors.

Carnforth Rangers and Burnley United, in second and third respectively, shared the points after a 2-2 draw, Dan Mardell and Cameron Holmes for the home side and Michael White and an own goal for the visitors. 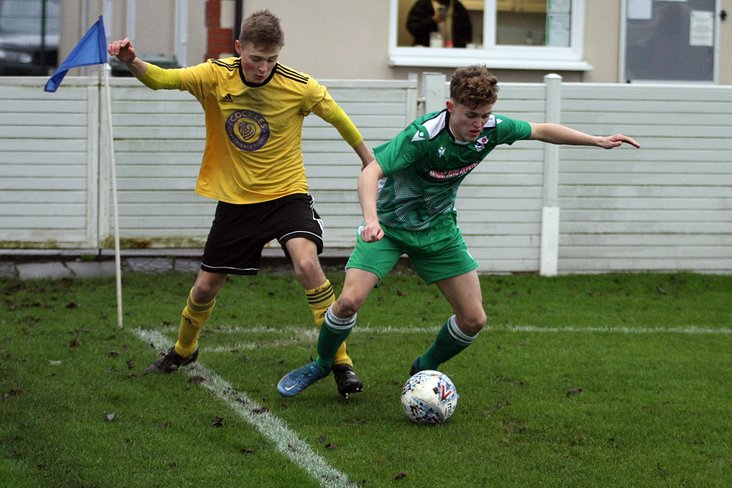 Walney Island are nicely poised after a 7-1 win over Galgate.

The game was over as a contest by half-time as they raced into a 5-0 lead thanks to goals from Will Boulton, Zach Walker, Connor Carson and a Reece Craig pair.

Jack Preston replied for Galgate but James Bailey and Seth Storey added the cherry on top for Walney.

And Joe Brierley also netted a pair in Freckleton’s 3-1 win over Dalton United. 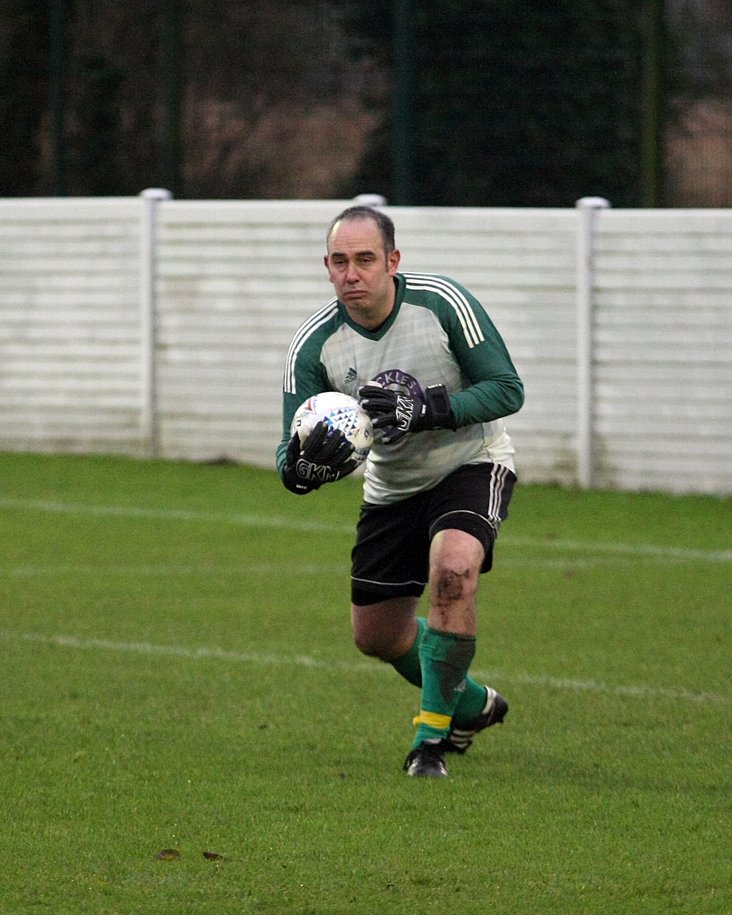 Jack Williams had given the home side the lead on 25 minutes but Andy Frazer cancelled it out on the stroke of half-time. But then Brierley struck twice to seal the points.

In Division One Reserve, Thornton Cleveleys lost the chance to close the gap on leaders Euxton Villa by losing 2-1 at home to Tempest United.

Nick Skelly and an own goal for Tempest eclipsed Mike Moon’s strike as three valuable points headed back to Bolton. 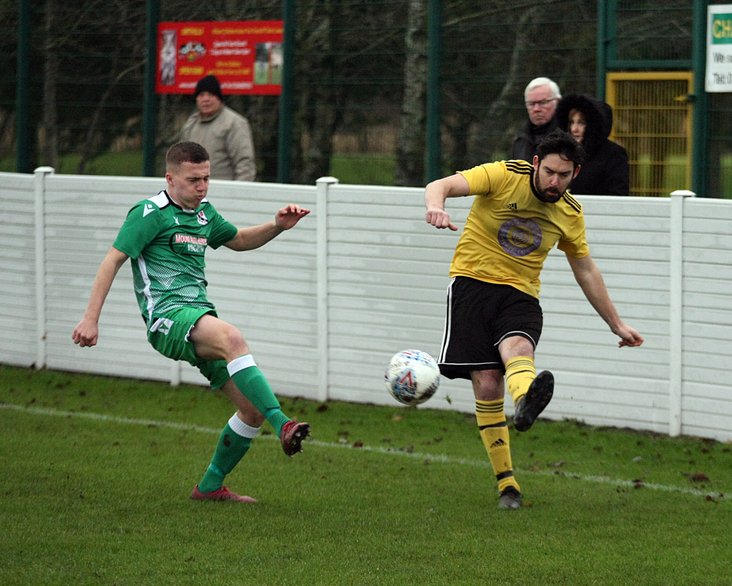 Kane Froggatt (2) and Aaron Alton, Alex Rhodes and Brad Fox were the scorers for the Preston side while Brad Partington, Tom Walsh and Matthew Hancock (2) replied for the visitors in the 5-4 goalfest.

Every match in Division Two Reserve fell foul of the weather. 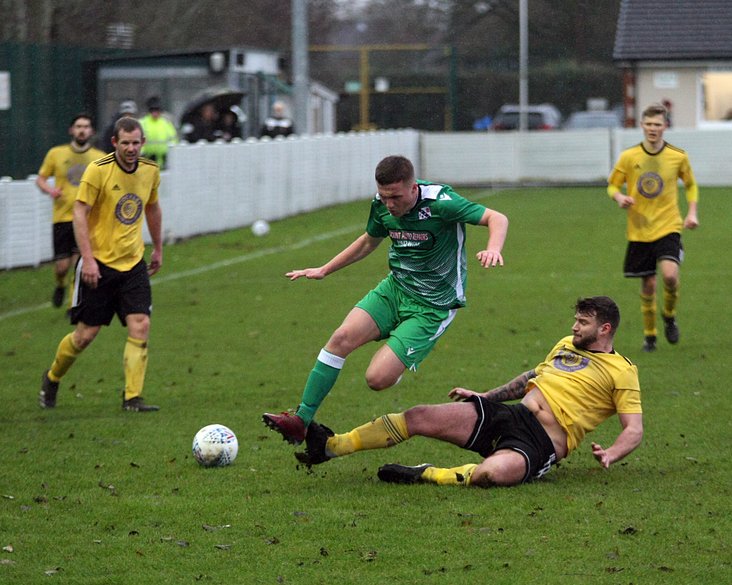 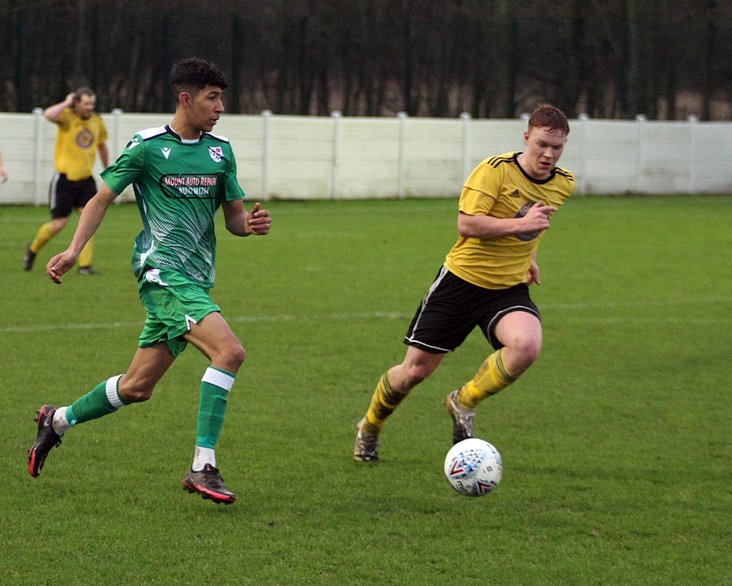 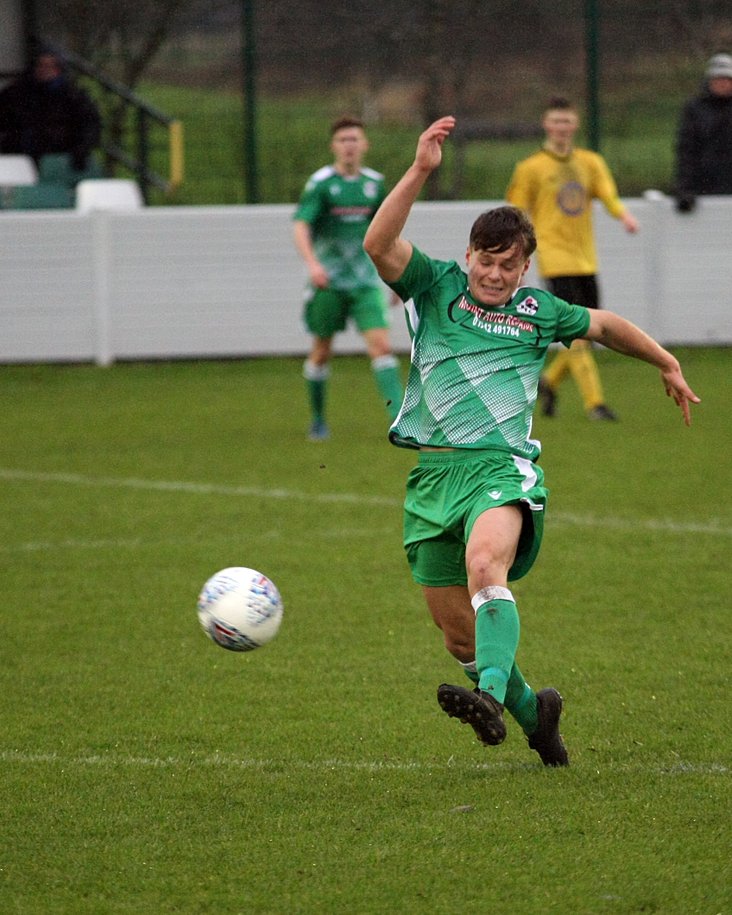 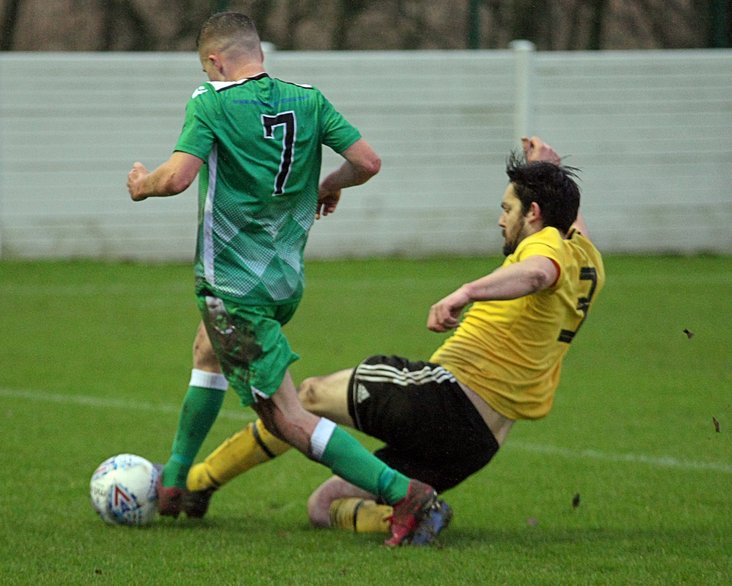 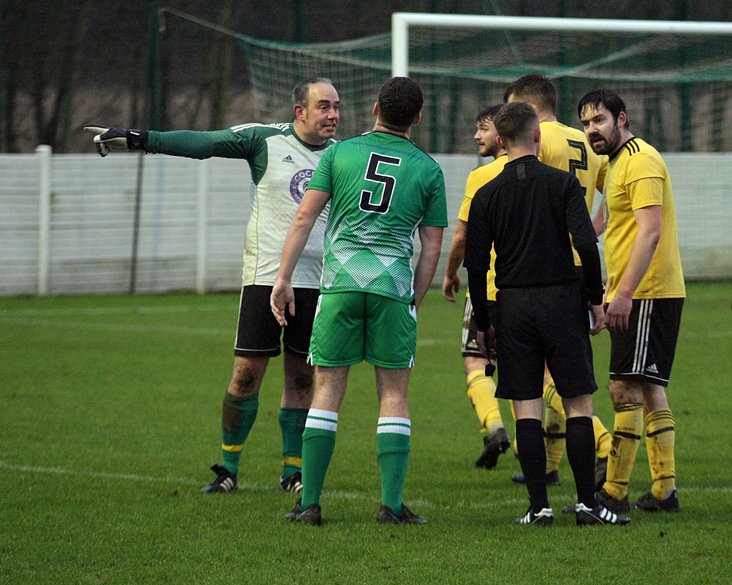 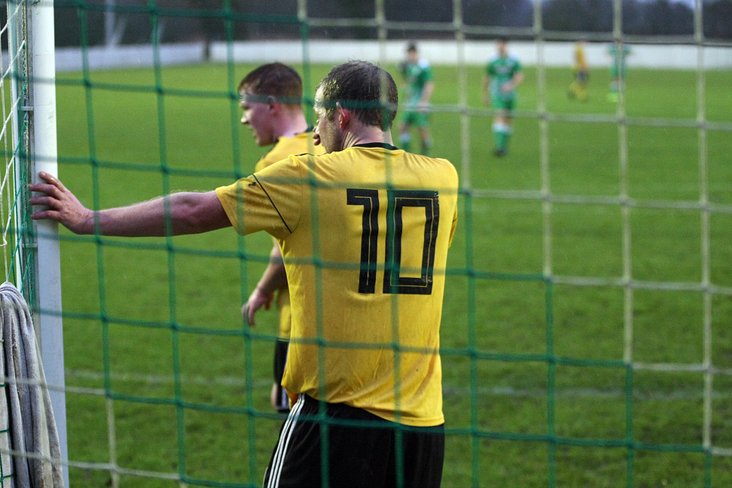 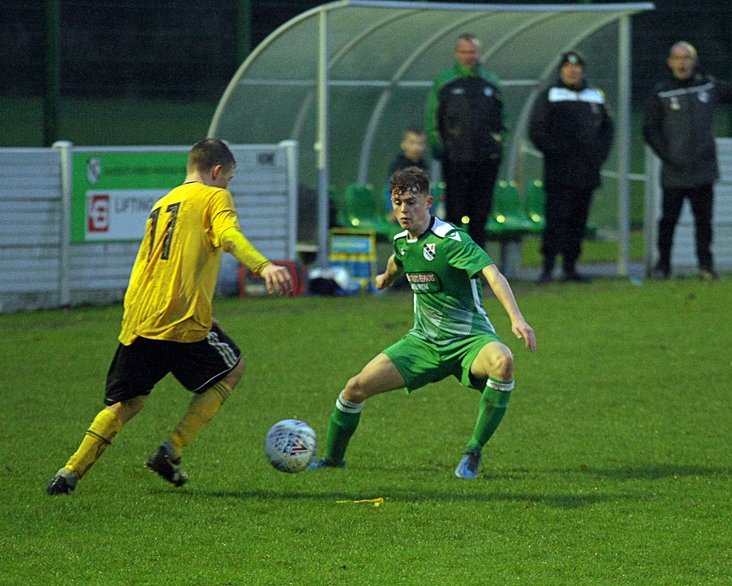 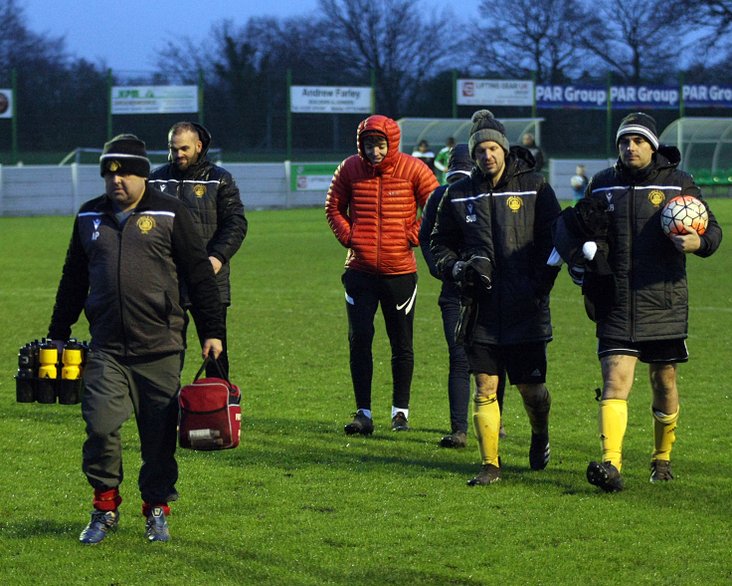 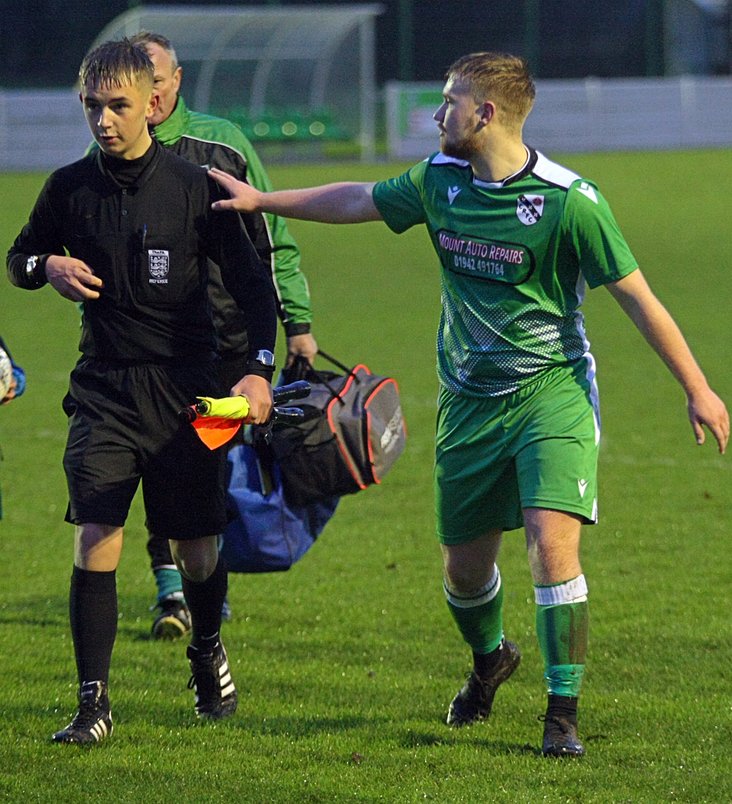 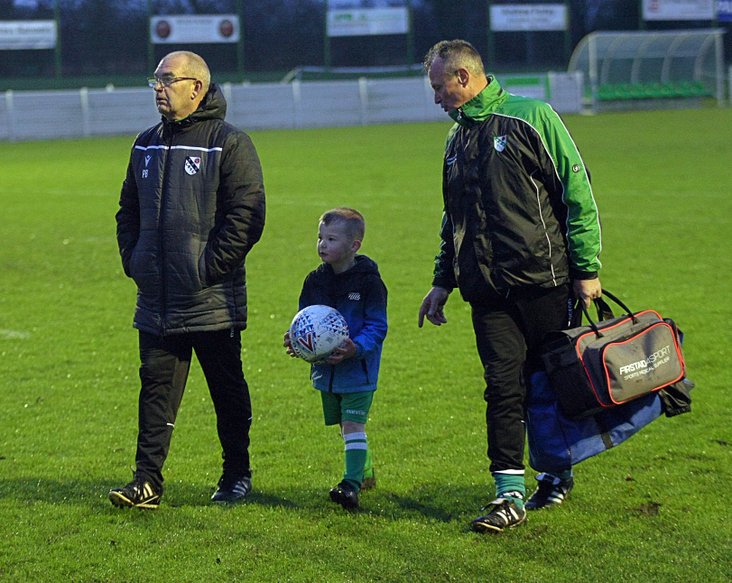  Lawson brings good tidings to Thornton title charge And that's a wrap! THEO HEWSON-BETTS takes us through the final weekend of matches for 2021 with pictures of Blackpool Wren Rovers Res v CMB Res from the ever-excellent STEVE TAYLOR.