Marshall: 'It’s an opportunity I couldn’t pass up' 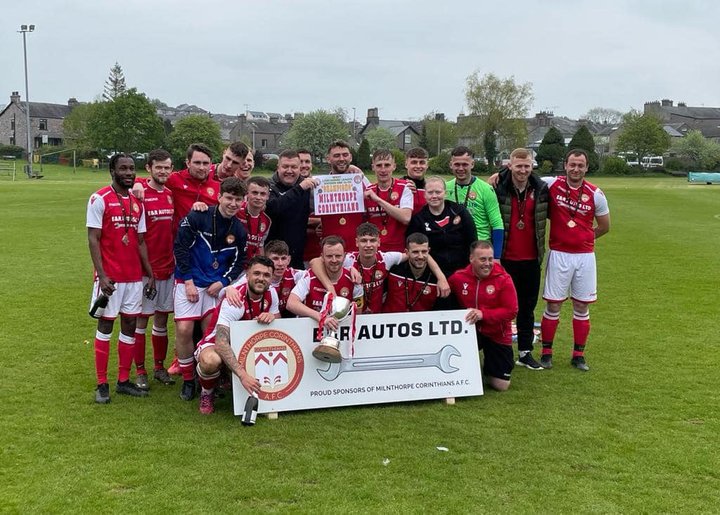 Jimmy Marshall admitted it was a wrench to leave his title-winning Milnthorpe Corinthians side – but said he couldn’t turn down the chance to manage at Kendal Town.

The Mintcakes swooped to take Marshall (pictured holding sign, above) to Parkside Road after the train driver led Corinthians to the West Lancashire League Division One title and into the Premier Division.

Kendal will start next season in the North West Counties Premier Division after a turbulent season on and off the pitch which saw them relegated from the Northern Premier League Division One West division with just three wins in 38 games.

And Marshall, who returns to Kendal after being assistant manager to Dave Foster previously, insisted it was a chance to manage two divisions higher that he couldn’t turn down. 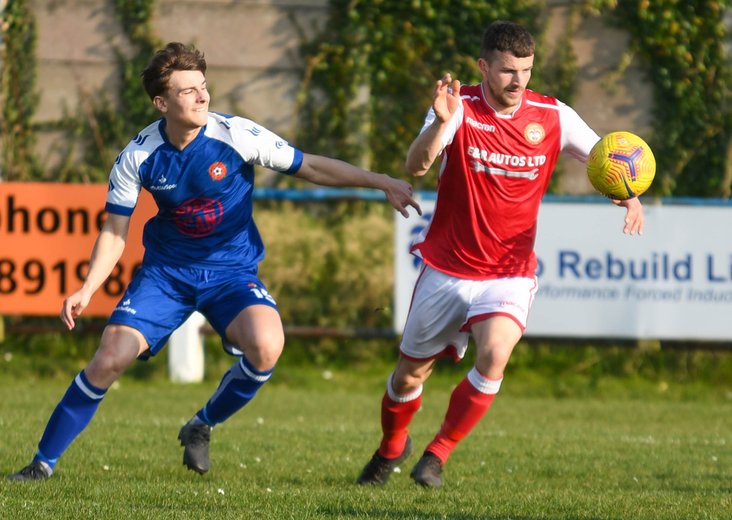 “It happened so quickly,” he said.

“There had been rumours for a few weeks then they asked Milnthorpe for permission to speak to me.

“It was a tough one. I had enjoyed my time at Milnthorpe and wanted a crack at the West Lancashire Premier Division.

“But Kendal is a different club now to the one I left three years ago. It’s not 100% perfect but there are good people there who are working to get the club back on its feet. 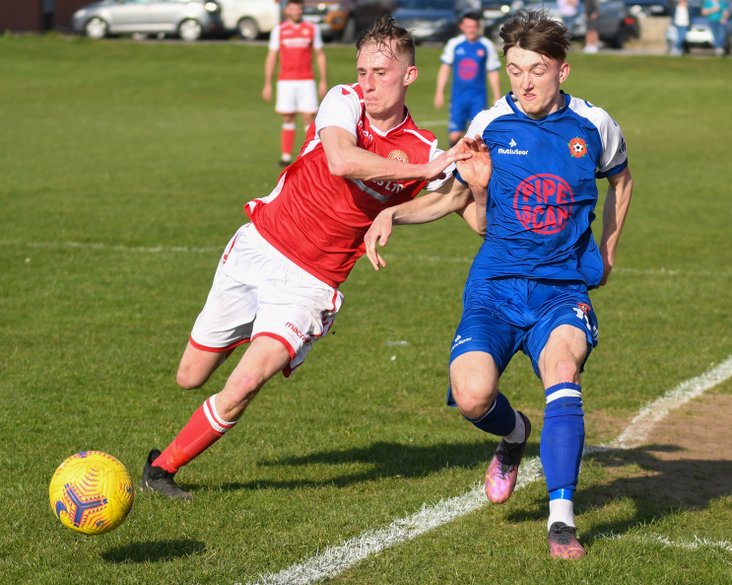 “It’s an opportunity I couldn’t pass up.

“I think those at Milnthorpe were resigned to the fact I was going to go. It was a difficult decision for me to make.

"I’d met a lot of friends at Milnthorpe, my players and it was great that we had such a togetherness. There was disappointment but they wished me all the best and said they didn’t blame me.”

Like most managers who have been cherrypicked by a higher division club, players have followed him. 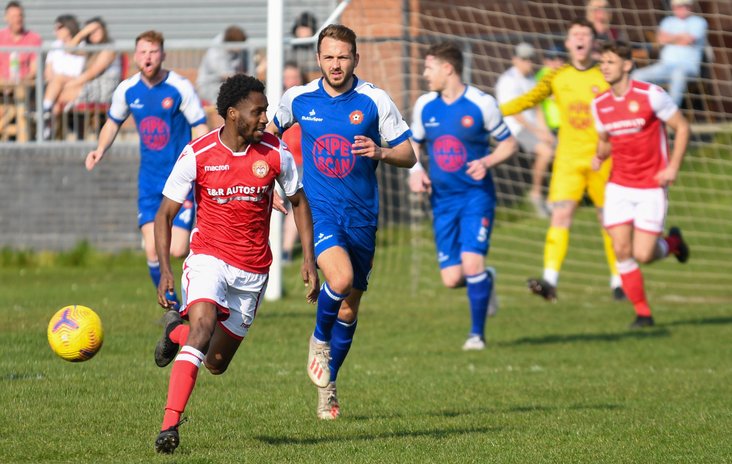 Martin Grundy and Ben Thomas have also signed up.

Kilifin appeared for Milnthorpe on occasion last season to help them over the line but Marshall acknowledges some may accuse him of raiding his old club at the worst time.

Work is progressing off the pitch at Kendal Town and money is being spent on the playing squad to target an immediate return to the Northern Premier League.

“We’ve got a budget and we’ve got five or six who have agreed to come and we’re working on a few more,” he added.

“Tom Kilifin only played four or five games for us towards the end of the season so he wasn’t really a mainstay at Milnthorpe.

“It’s natural that some players follow a past manager when they get a new job. If it wasn’t me I’m sure some of them would have been targeted by other clubs higher up too.”

Shaun Gardner will take over the reins for 2022/23 at Milnthorpe with a rebuilding job to do.

“I wish Shaun well, I really do and I hope the club can steady itself and I’ll be looking out for their results every Saturday,” he added.