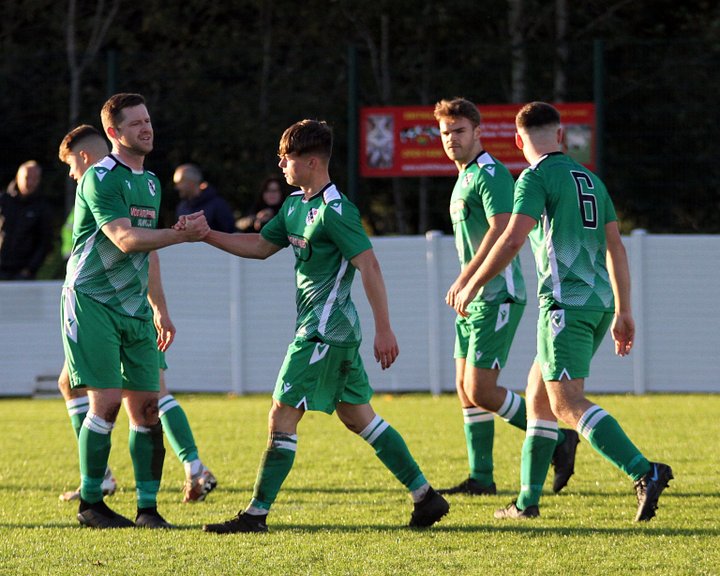 With only one game played amidst many postponements, the Premier Division was not a hub of activity this weekend.

Despite the lack of action around the grounds, there was enough that took place between Thornton Cleveleys and Southport Hesketh to satisfy the needs of even the most avid football viewer.

TC have had a game in hand on title rivals Euxton for a decent stretch of time and took the opportunity against the league’s bottom team to finally move up to the summit. 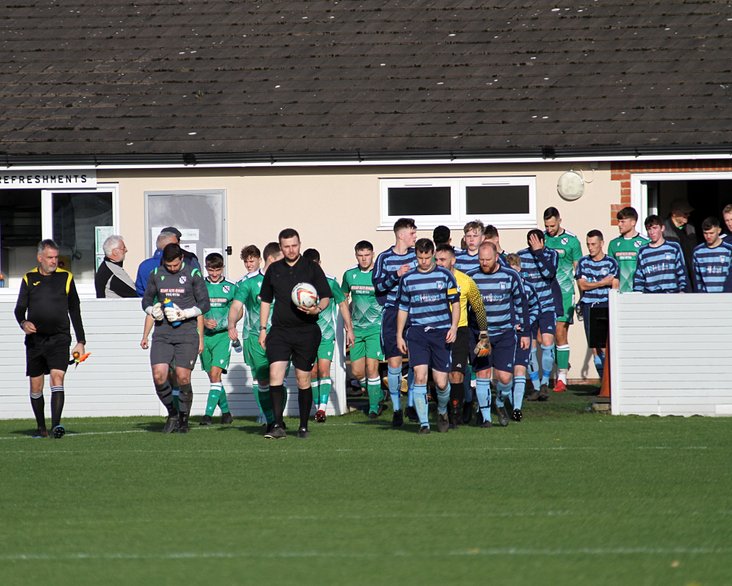 With only one game played in Division 1 also this week, Hesketh Bank took their chance to increase the pressure on the dominant Milnthorpe Corinthians by moving level on points with Lostock St Gerards and Eagley.

That pack of three teams are chasing to close the six-point gap that has been maintained by Milnthorpe and advance on top spot as Christmas approaches. 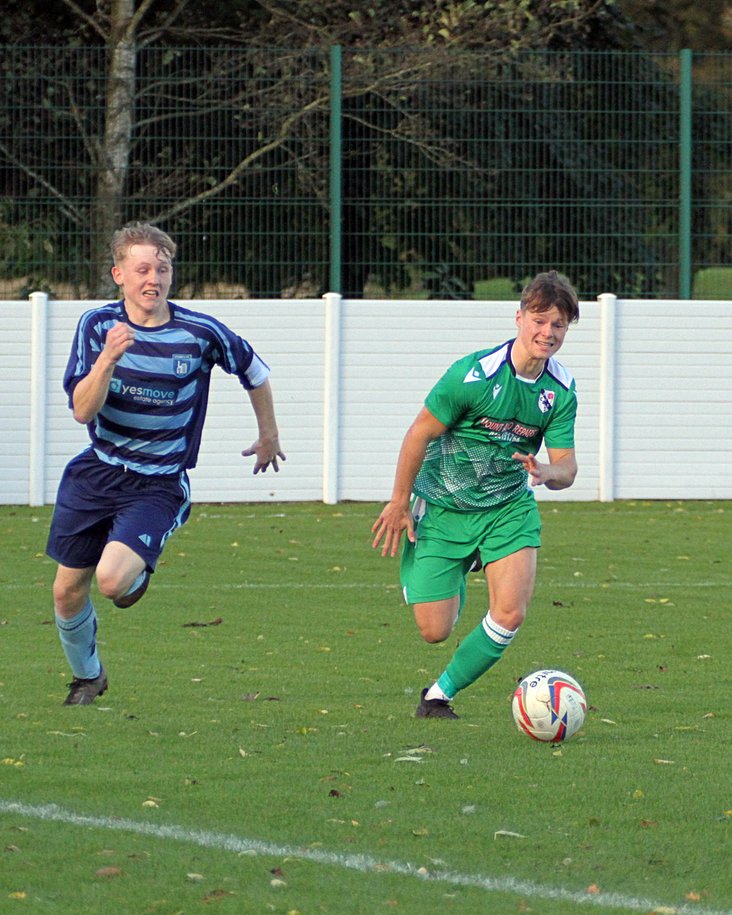 Hesketh Bank’s 1-0 victory over Askam United took them up into second place, with Kevin Edgar’s goal the decider.

Division 2 was slightly busier than the first two leagues that we’ve covered this weekend, with two games taking place. The first was an absolute thriller.

A mid-table clash for the ages between Charnock Richard Reserves and Storeys saw five goals scored and one late winner as Charnock emerged victoriously. 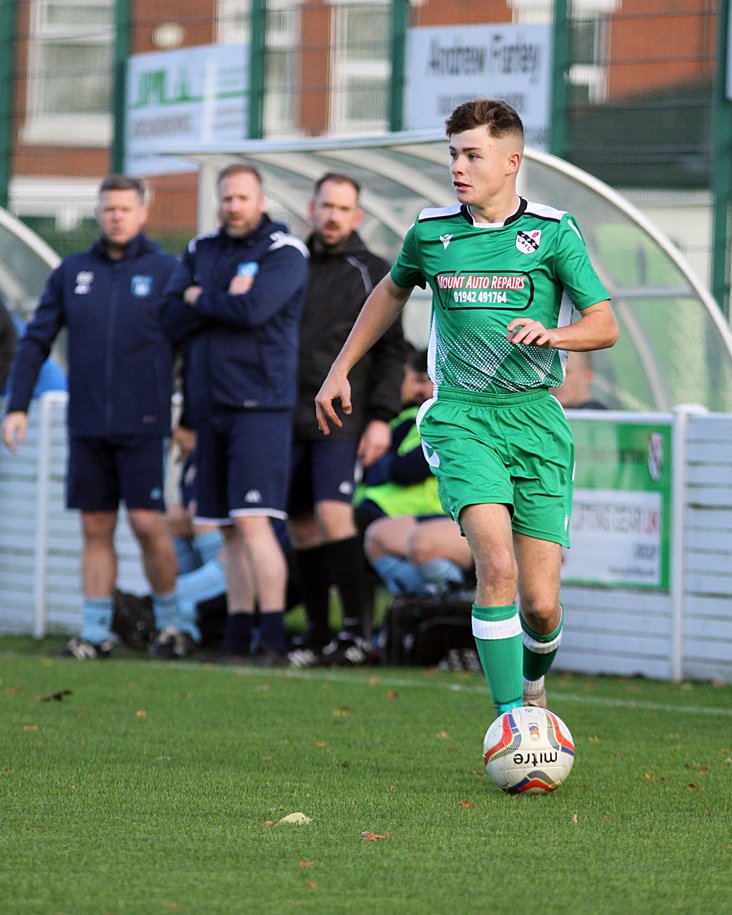 Ross Ellison had put the home side 1-0 within 30 minutes, only for Storeys to hit back within five minutes through Lee Dodgson. Half an hour had passed again before Ross Ellison got his second of the game, this time it was Timothy Last to equalise immediately.

It looked as though Last’s would be the final goal of the game, it wasn’t to be though as Harvey Bradshaw’s 90th-minute winner secured Charnock Richard Reserves the three points.

The other game in the second division was a 3-1 win for Burnley United over Furness Rovers. 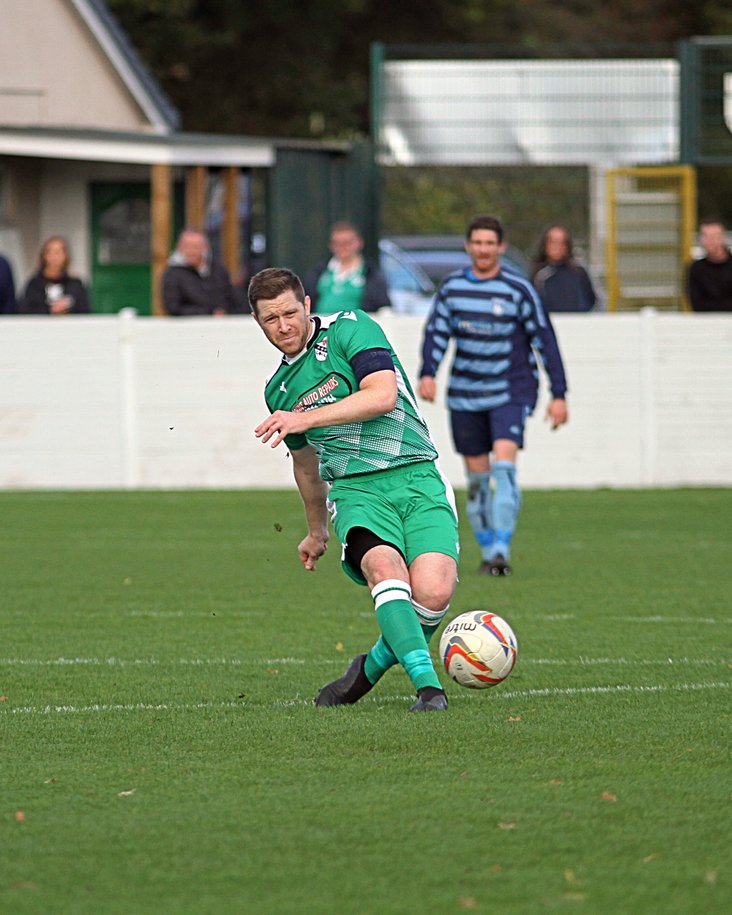 Fulwood Amateurs Reserves pulled a point out of nowhere with two late goals against Turton Reserves.

Turton had led late into the game but Layton Kirnon got one back for Fulwood in the 89th-minute, and Danny Cooper completed the spectacular late turnaround only one minute later. Croston Sports Reserves drew 2-2 with Eagley Reserves, despite the latter being two goals up within 12 minutes thanks to an early Calvin Ashcroft double.

Harry Hardacre scored from the spot to get Croston back into the game before Declan Booth restored parity with just over 10 minutes left to play. 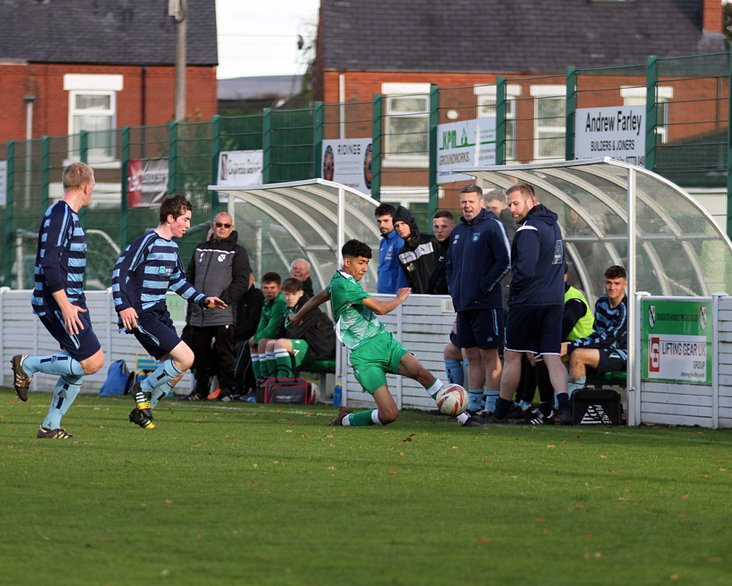 Chipping Reserves recorded a huge 10-1 win over Storeys reserves in one of two games played in this division over the weekend. 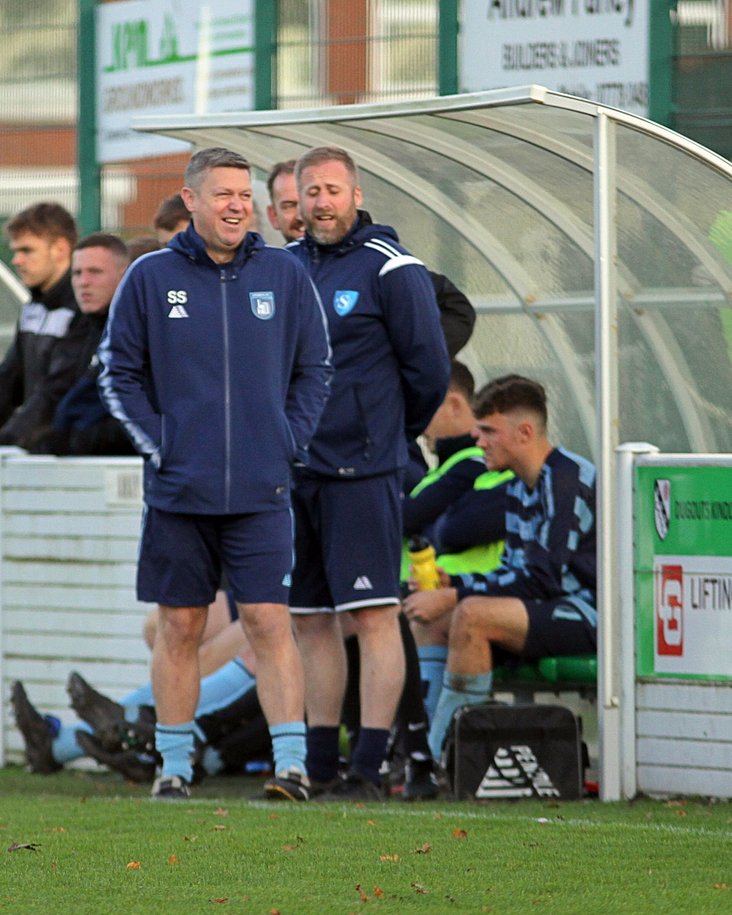 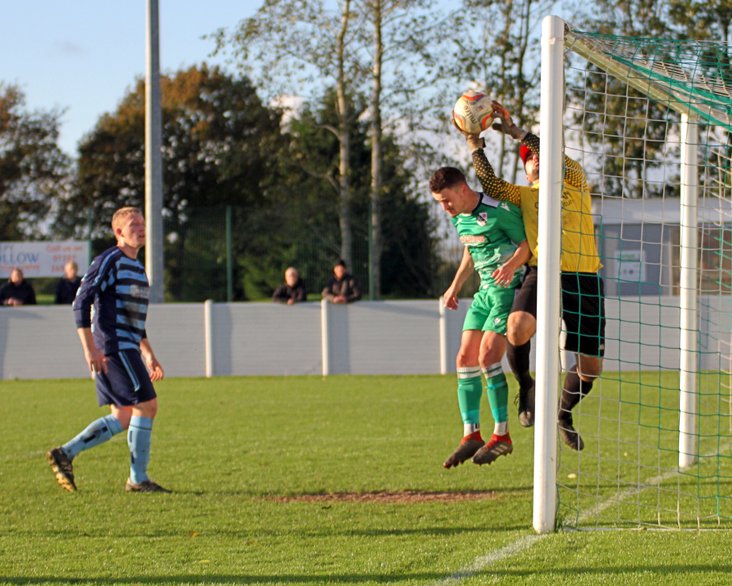 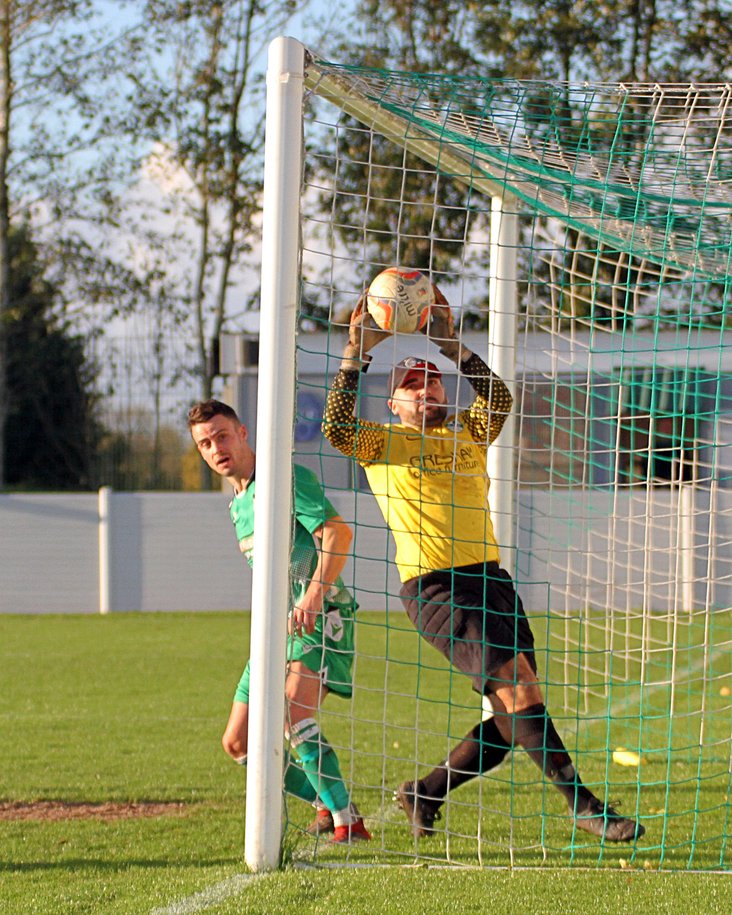 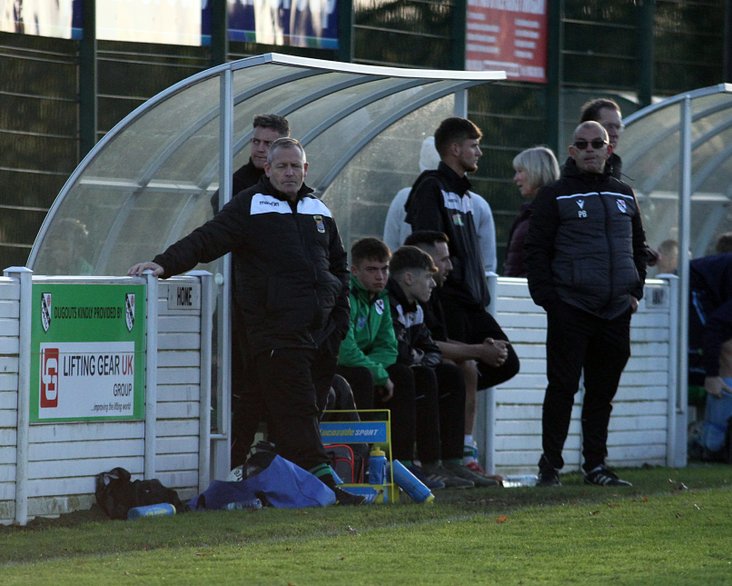 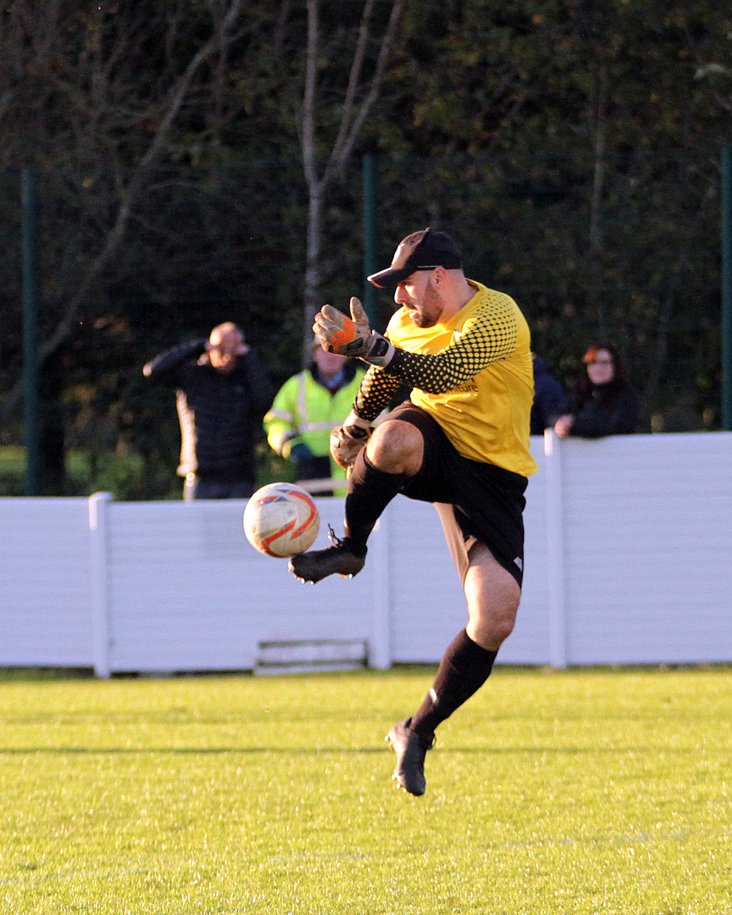 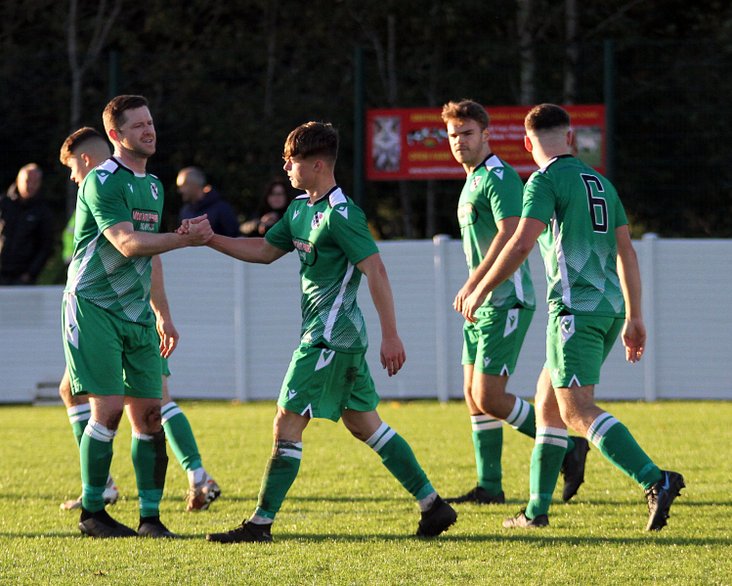 Walmsley winner keeps Thornton Cleveleys in hunt  THEO HEWSON-BETTS takes a look at the weekend's fixtures as the battles for promotion continue to hot up across each division.