Gardner: 'A top half finish would be amazing' 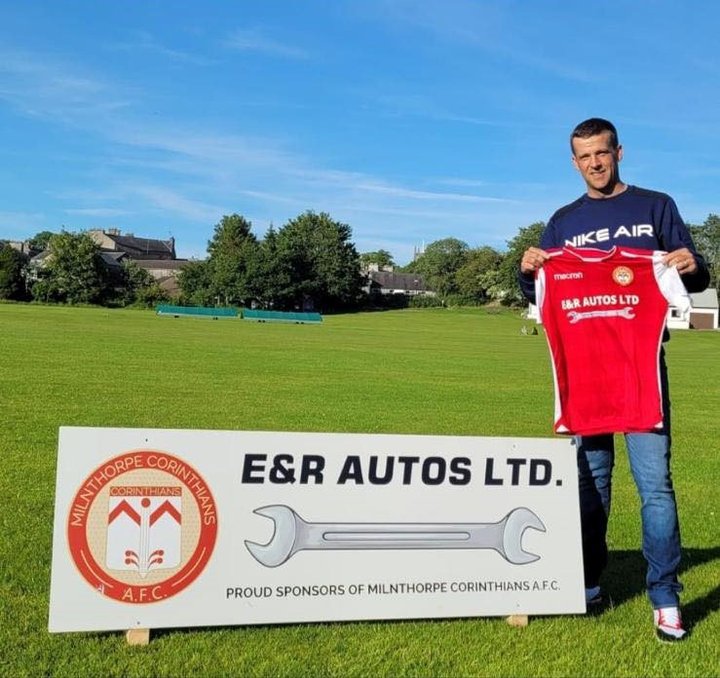 Part 15 - Shaun Gardner inherited a newly-promoted side but one with only player left over from last season. So the 34-year-old is undertaking a rebuild ahead of the big kick off

How was your first month since taking over?
“It’s been hectic but rewarding too and it’s been coming to fruition.

"We have been getting stronger and fitter and the squad is looking good.

“There was one player left over when we took the role and we’ve been getting players in and hoping as clubs higher up start whittling down their squads.

"We’re building links with some local clubs too so that will work well for the future.”

As someone who played in the top tiers of non-league football, is it hard to change a mentality for grassroots?

“You set your own standards as to what you have been used to. So when someone says ‘nah, I’m off to play with my mates instead’ it’s a bit confusing as you’re here to try to help them go higher and make something of their ability.

"But you have to accept it and get on with it and mostly I have been impressed with the attitude.”

Aims for the season
“It’s a complete unknown for us. I don’t know the league and even the top teams take five or six matches for their players to bed in and get to know each other.

"It’s the same for us. A top half finish would be amazing given what’s happened over the summer. We’re looking forward to it immensely.”

 Allardyce: 'I want them to enjoy themselves and see where it takes us' Part 16 - Craig Allardyce helped Turton keep their heads above water last season, staying out of the bottom three thanks to a point on the last game of the season. A repeat is not on the agenda, but a smile on faces most certainly is.

Crossland: 'It was a fantastic end to the season'  Part 14 - John Crossland has moved up from Tempest Reserves to step into the shoes of Ross McNair. The 42-year-old former left sided player, assisted by Matty Crook, wants to keep the momentum going from Tempest’s seventh-placed slot last