Outstanding clubs and individuals were honoured at the West Lancashire League Presentation Night at Blackpool Football Club - the first for three years.

A host of awards were dished to those who excelled during the 2021/22 season from clubs, to goalscorers, referees, volunteers and committee members.

Thornton Cleveleys capped an amazing year by being crowned Club of the Year while Tom Hulme, from Rossendale FC, was named top goalscorer with 36 during the season. 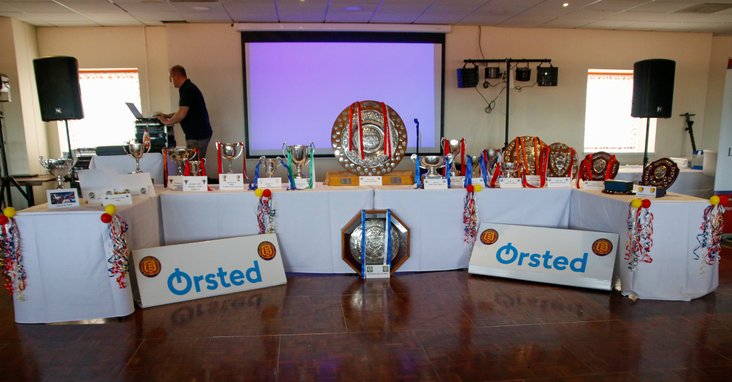 University of Central Lancashire sports journalism student Theo Hewson-Betts received an ovation for his weekly match reports which have helped enhance the profile of the league during 2021/22.

The new season starts on August 6. Fixtures will be released in mid July. 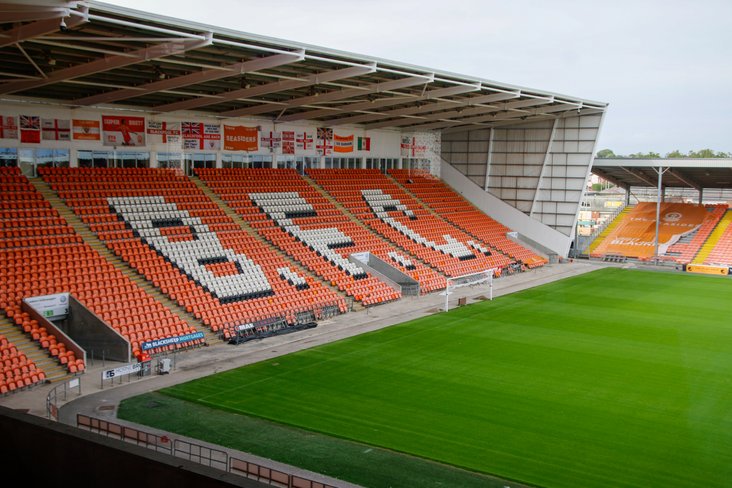 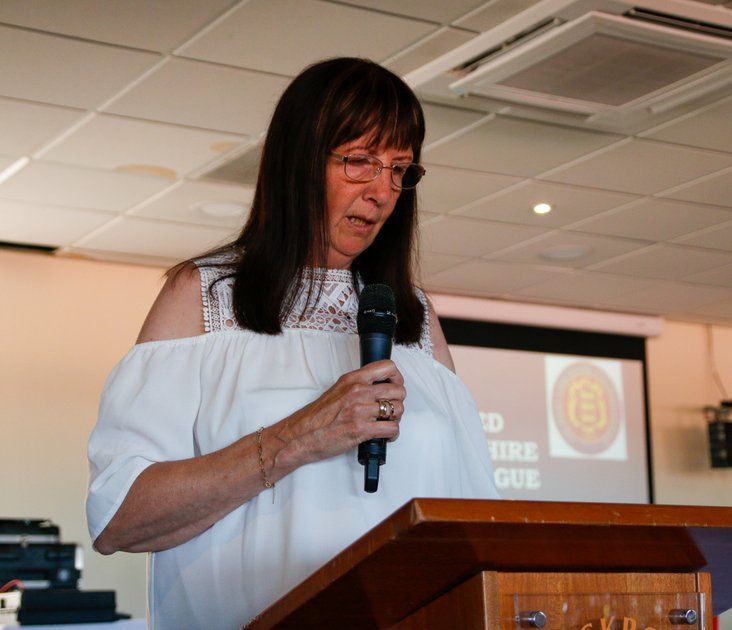 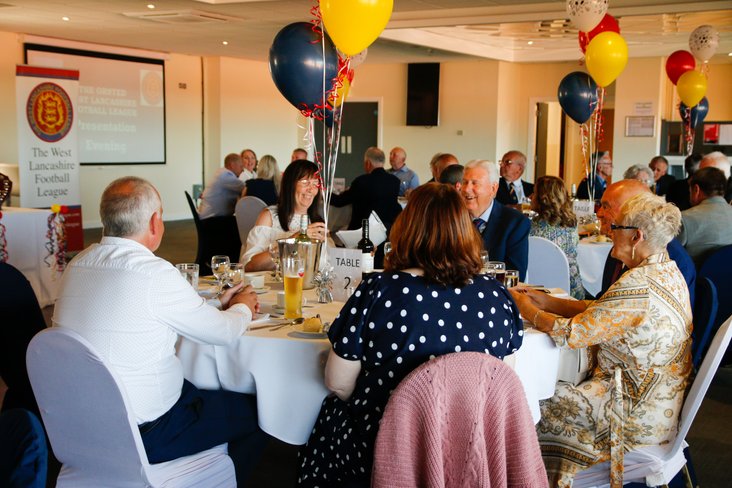 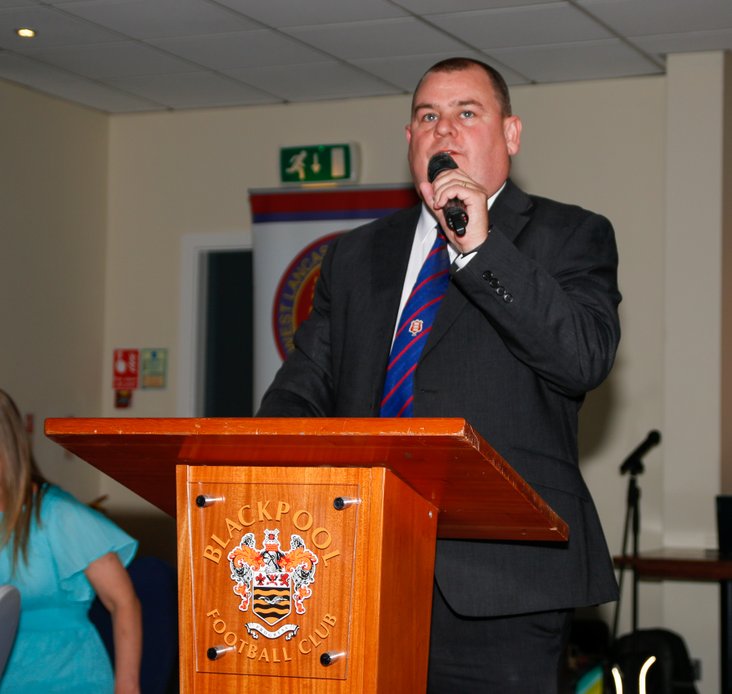 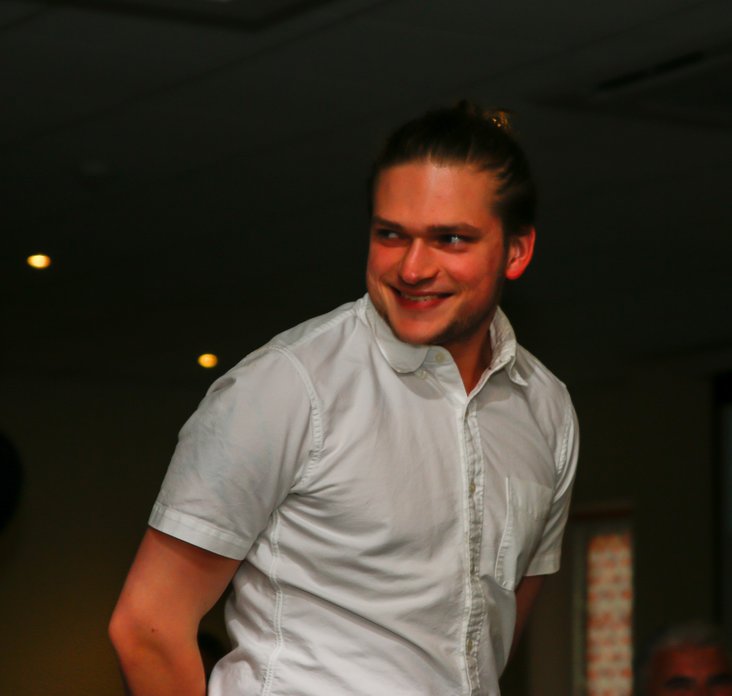 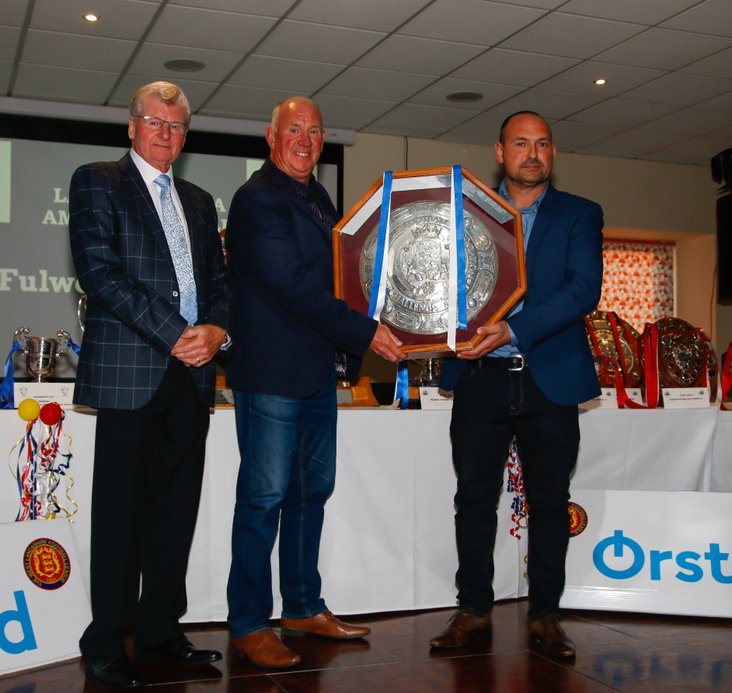 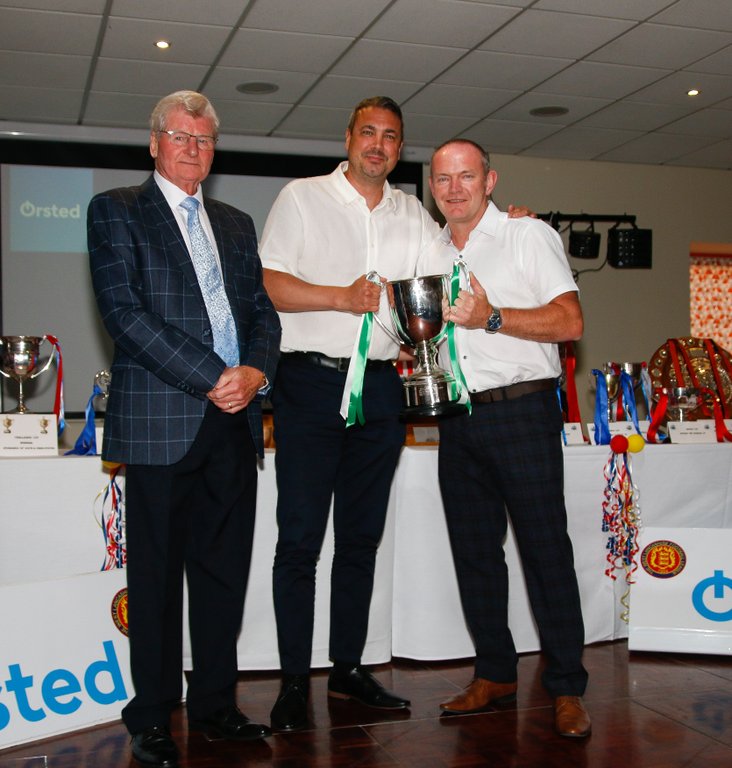 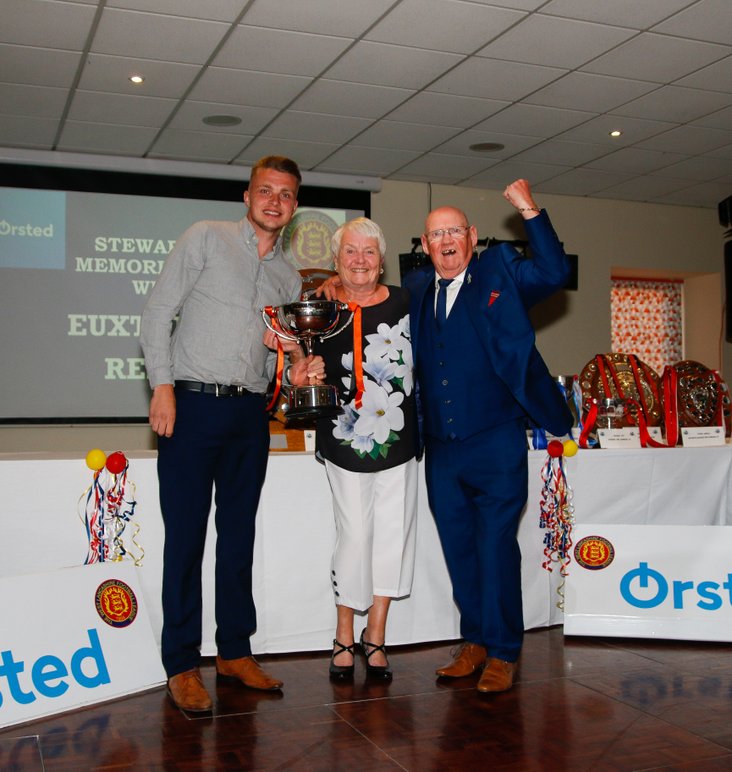 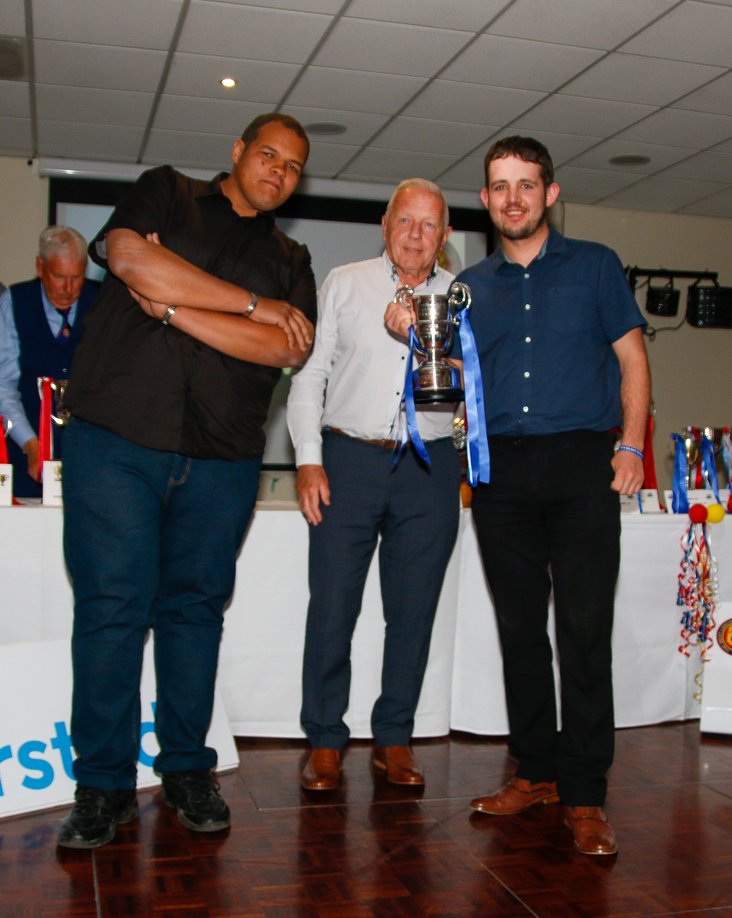 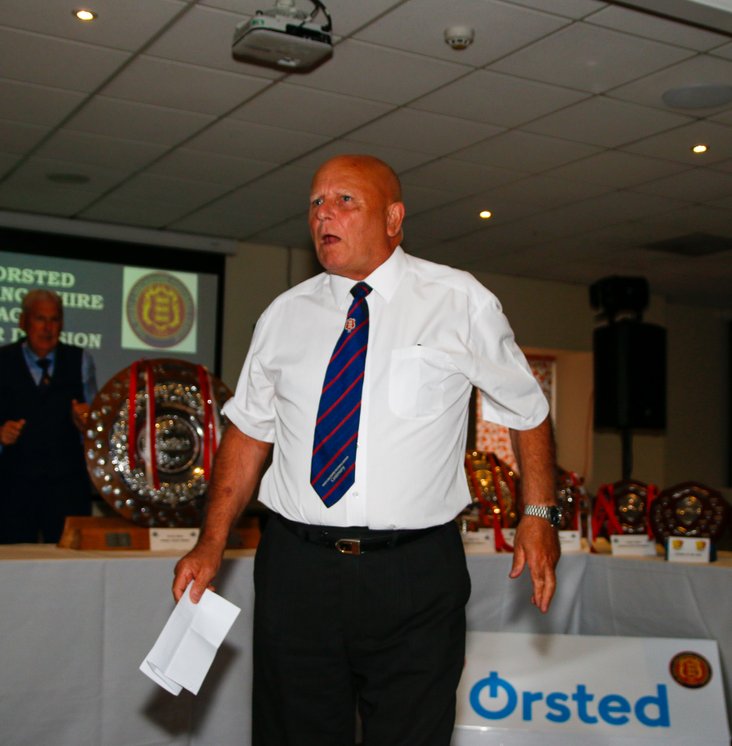 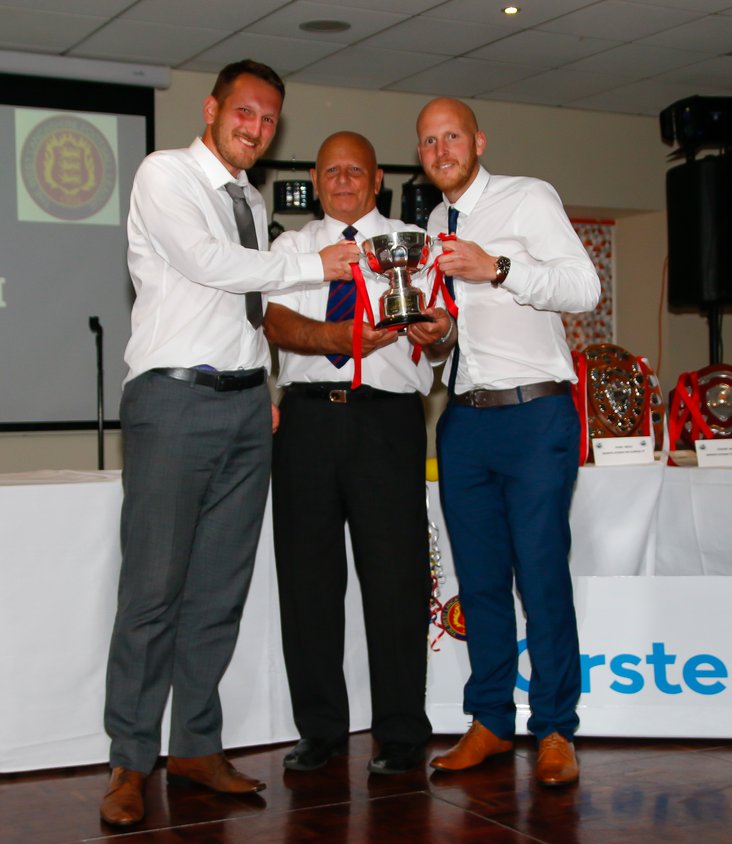 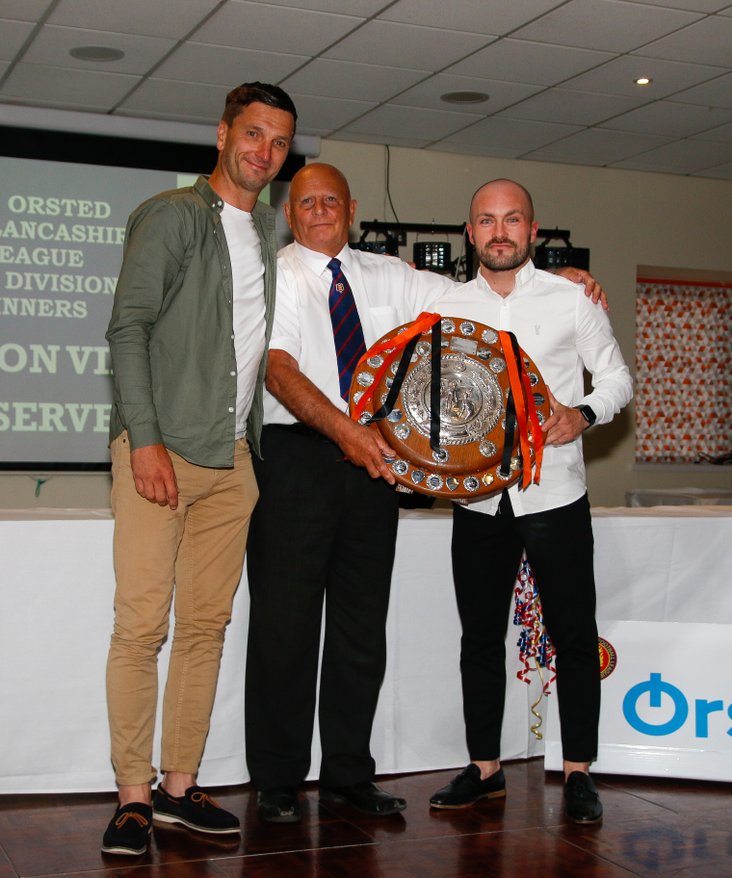 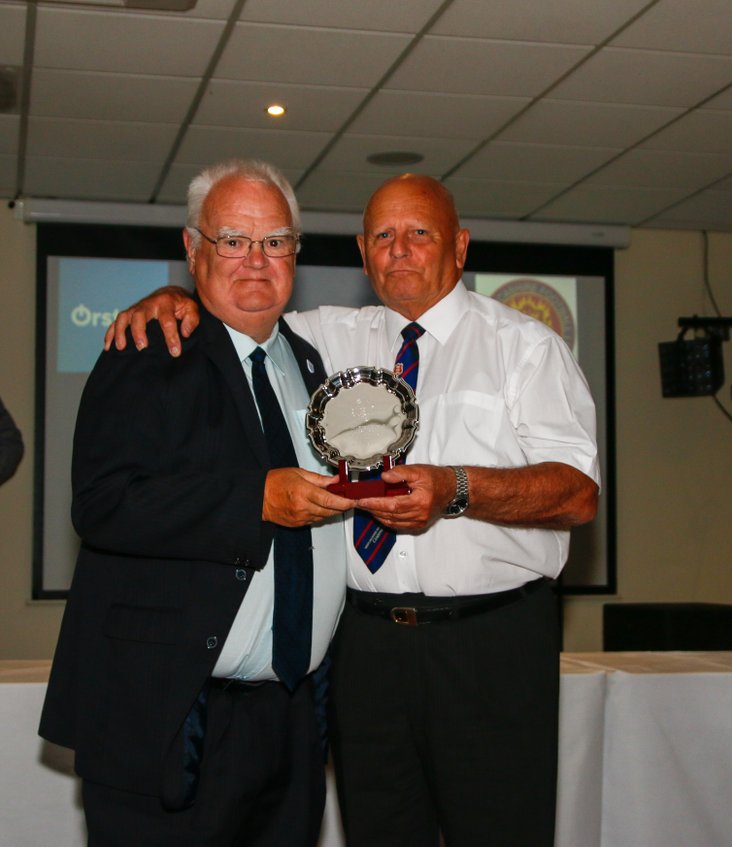 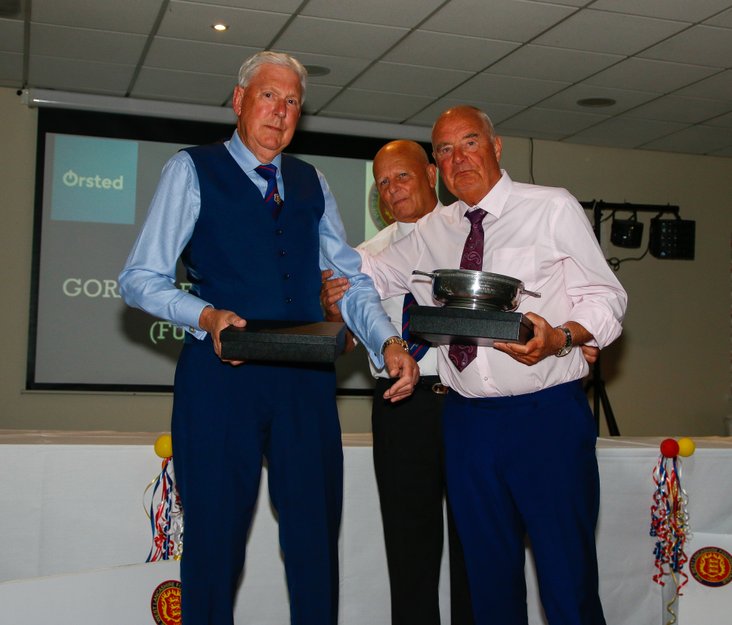 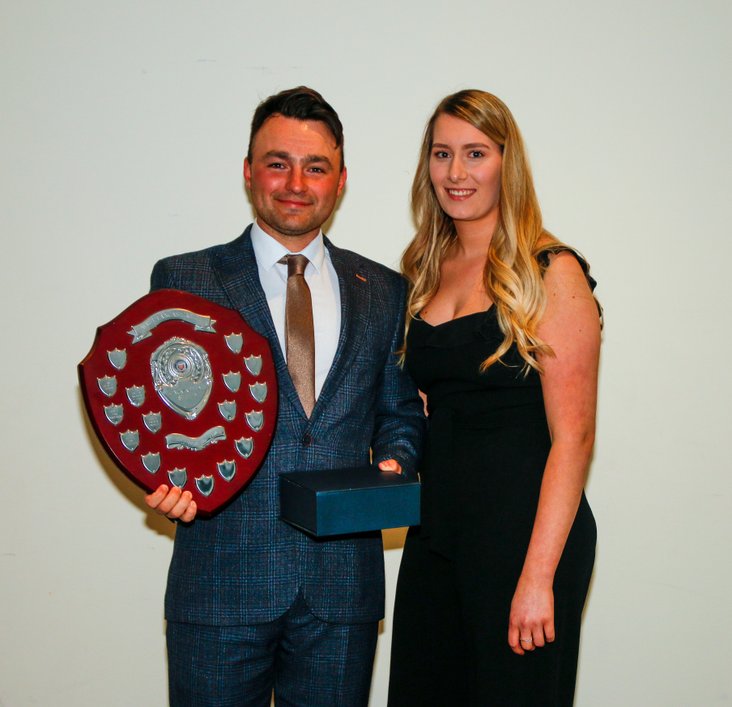 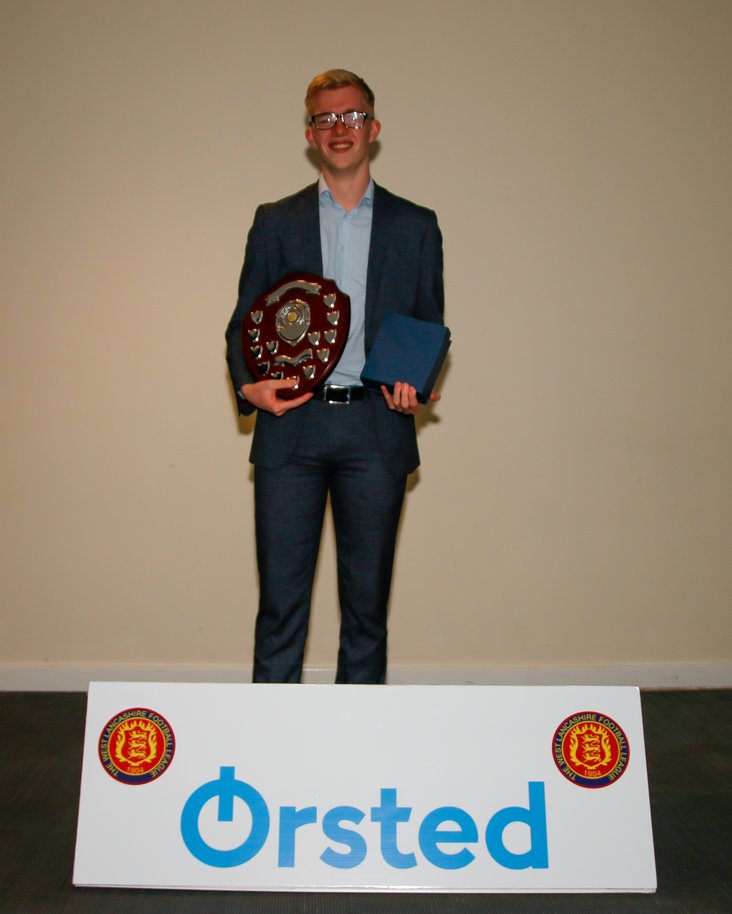 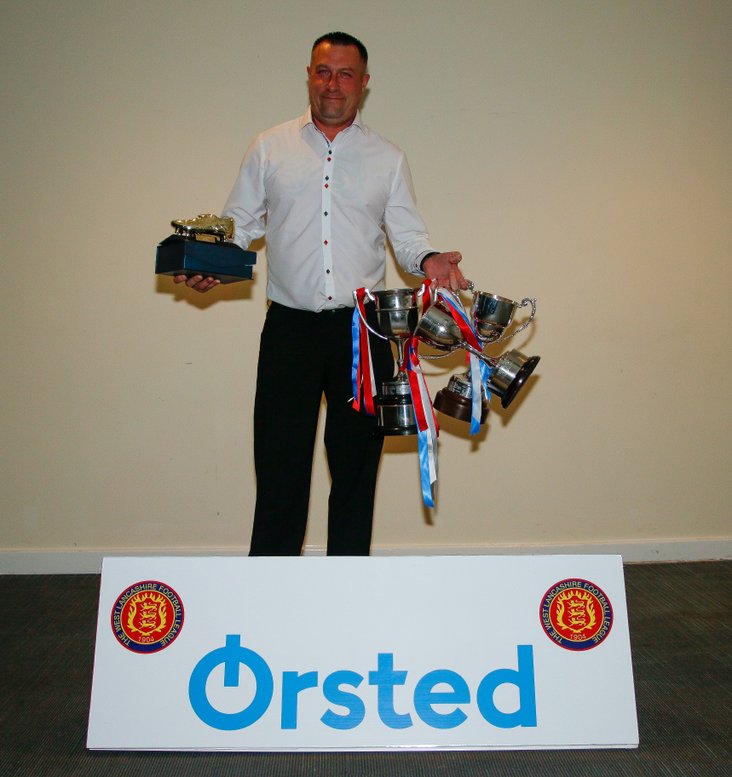  Marshall: 'It’s an opportunity I couldn’t pass up' Jimmy Marshall admitted it was a wrench to leave his title-winning Milnthorpe Corinthians side – but said he couldn’t turn down the chance to manage at Kendal Town.