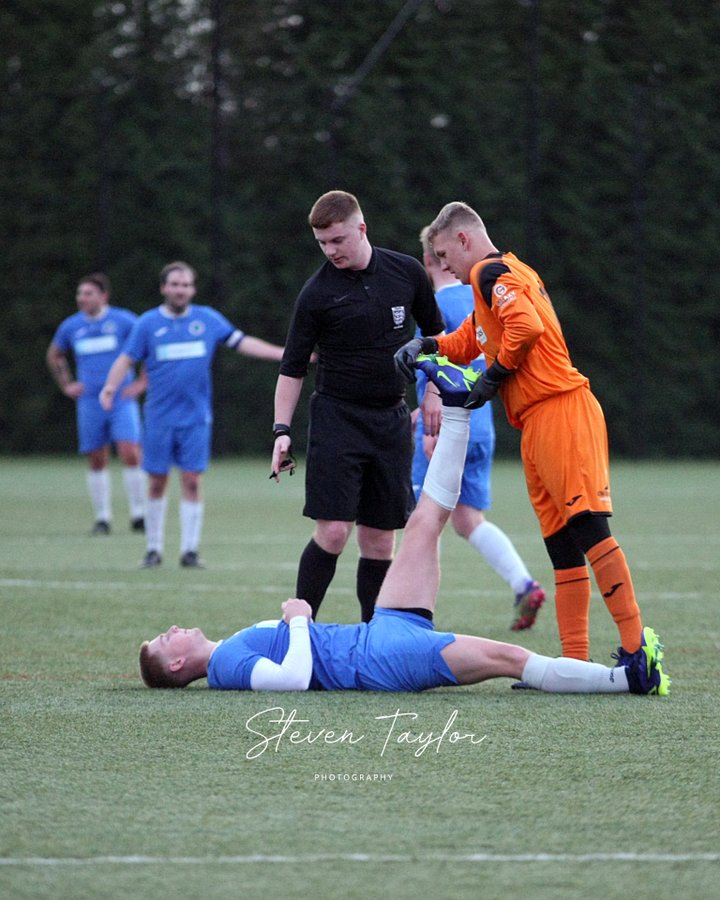 Fulwood Amateurs missed the chance to close the gap on the Premier Division pacesetters after a 0-0 stalemate with Coppull United, with pictures by STEVE TAYLOR.

The match, played on the 3G at Preston Sports Arena, was one of only four games on across the entire league as the weather put paid to many clubs’ planned return after the Christmas break.

In front of a healthy crowd, third placed Fulwood couldn’t find the breakthrough against Mark Hine’s 12th placed visitors despite a flurry of late attempts.

Fulwood boss Tony Hesketh admitted it was a missed opportunity to close the gap on league leaders Thornton Cleveleys, with the Lightfoot Lane side now 16 points behind with four games in hand. 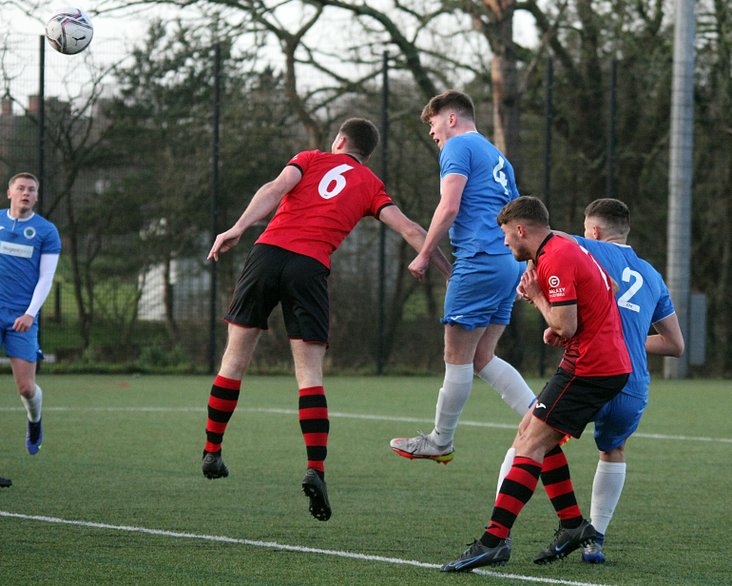 He said: “It was anything but a boring 0-0 – it was a cracking game considering neither side had played for three weeks.

“There was some high quality football from both sides. Coppull came with a game plan to get men behind the ball and hit us on the counter-attack and they could have snatched it.

“I thought their keeper was inspired too.

“We had a good shout for a penalty and we had a header that hit the crossbar, before there was one of those where you couldn’t tell if the ball was over the line or not. 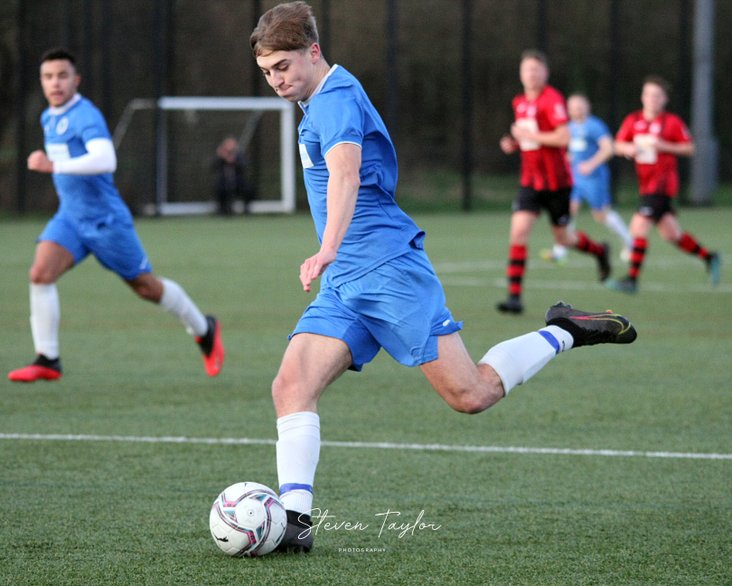 “But it wasn’t to be. I thought both sides were superb considering the long lay off we have had.

“We have a very young side and it’s been a difficult season, as it has been for many.

“We’re just happy to be playing football with everything that is going on in the world.

“Thornton Cleveleys have been exceptional this year and it’s going to be very difficult for anyone to catch them. 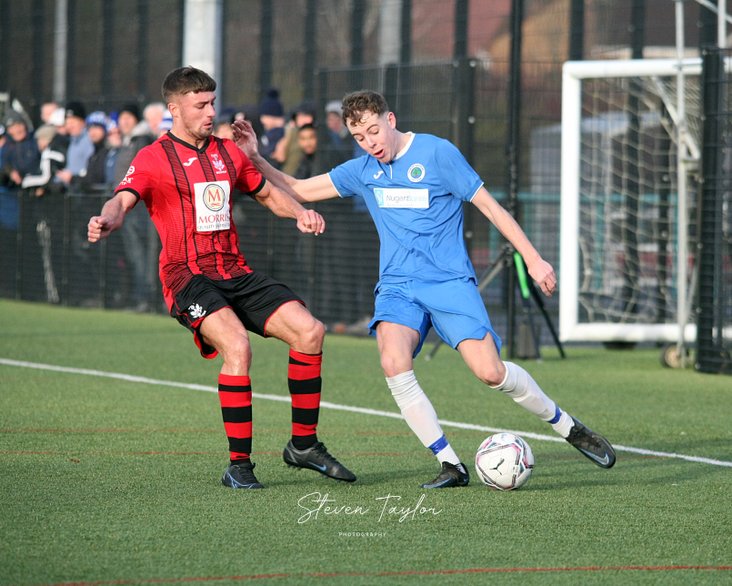 “We’re still in the LFA Amateur Shield against St Helens in a few weeks which we’re very much looking forward to.”

Elsewhere, Milnthorpe Corinthians cemented their place at the top of Division One with a 5-0 defeat of Ulverston Rangers.

Steve Yawson set the ball rolling on 26 minutes before Ricky Ball (2), Brandon Crosskill-Robinson and Matthew Playle sealed the win in the second half.

Hawcoat Park prevailed by the odd goal in three at home to Croston Sports. 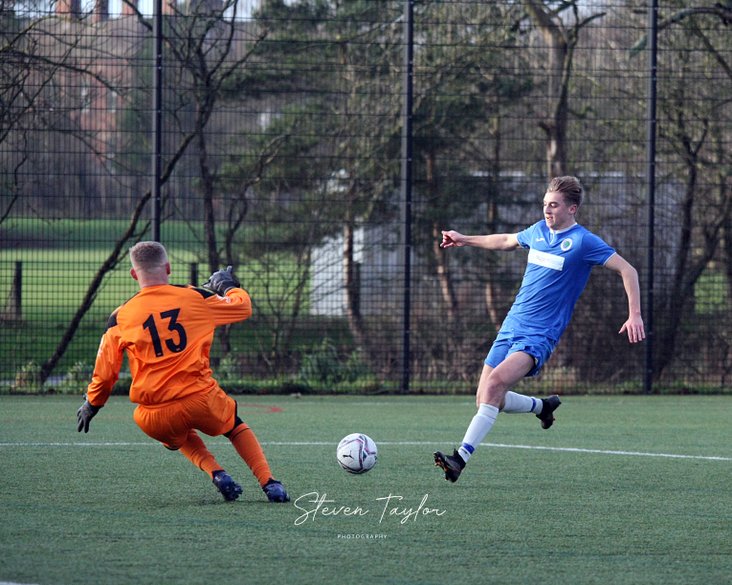 Alex Bolland opened the scoring in the third minute but the visitors hit back through Paul Mercer just after half-time.
Frankie Ellis then grabbed the winner for the Cumbrians with 15 minutes left on the clock.

And in Division One Reserve, Thornton Cleveleys saw off Eagley 2-0 wqith goals either side of half-time from Danny Morris and Josh Wood. 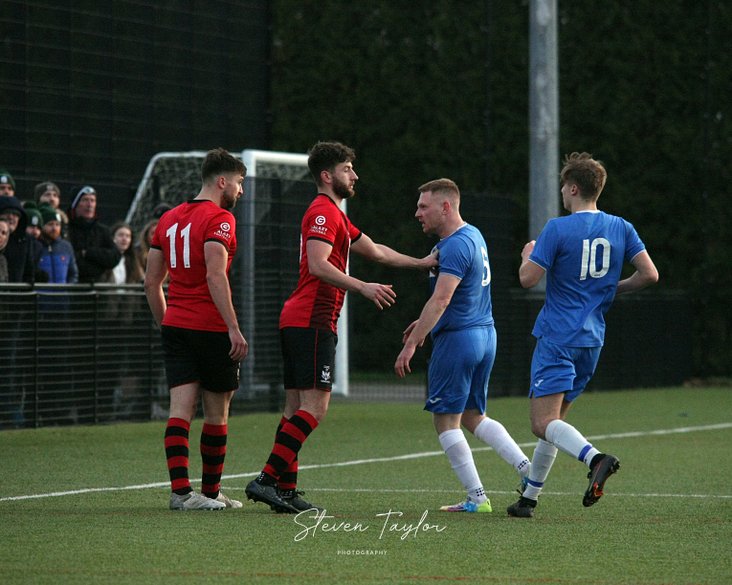 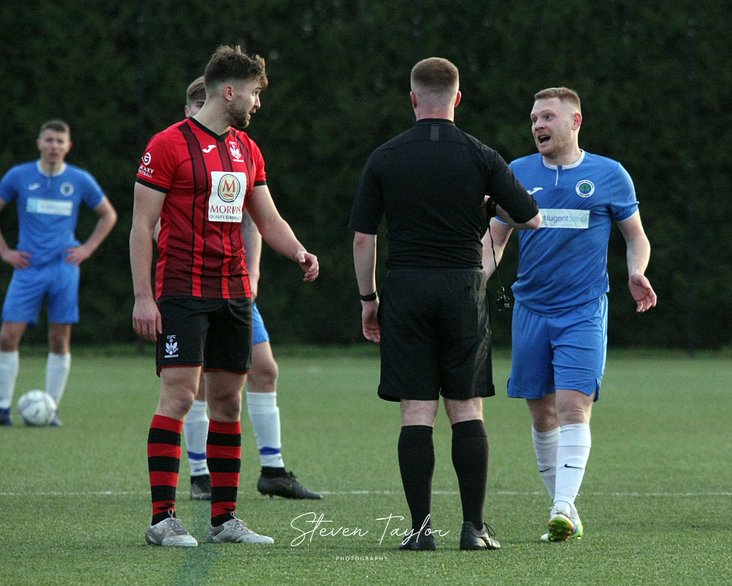 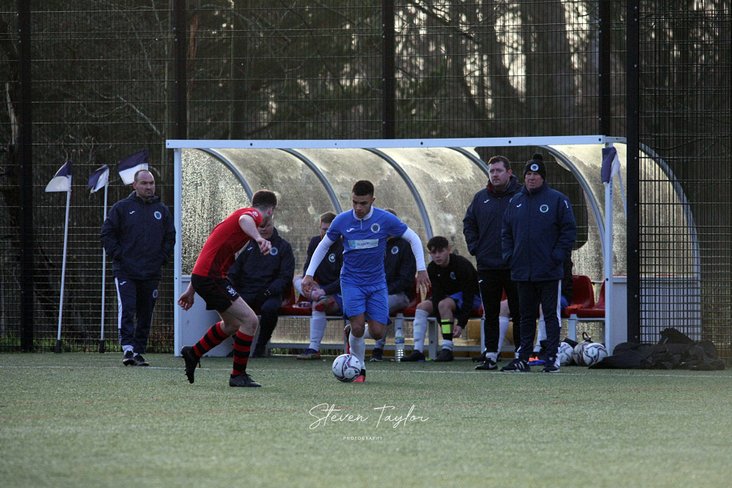 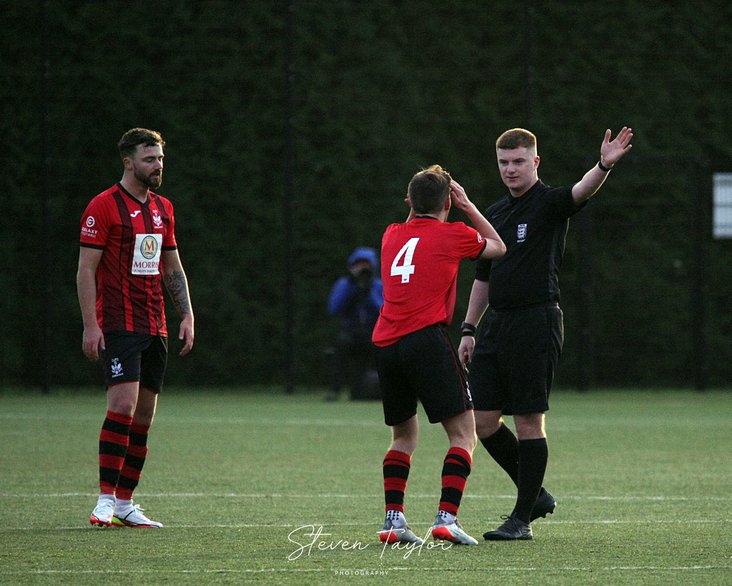 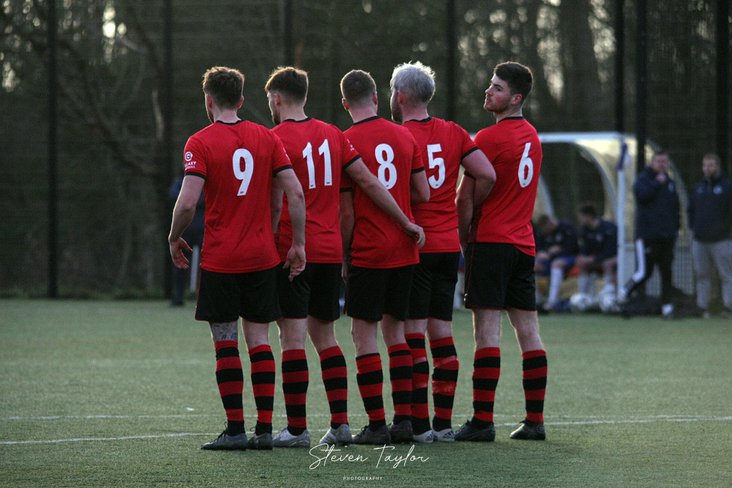 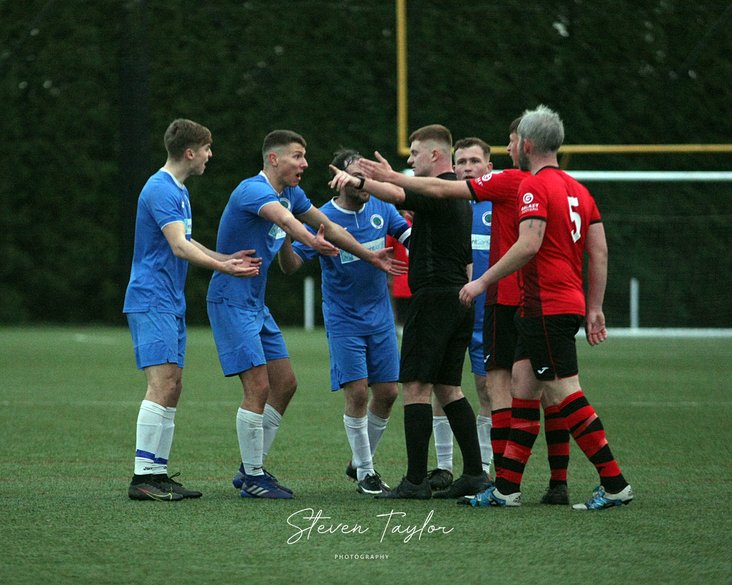 Referee Andrew Woodhouse deals with both sets of players 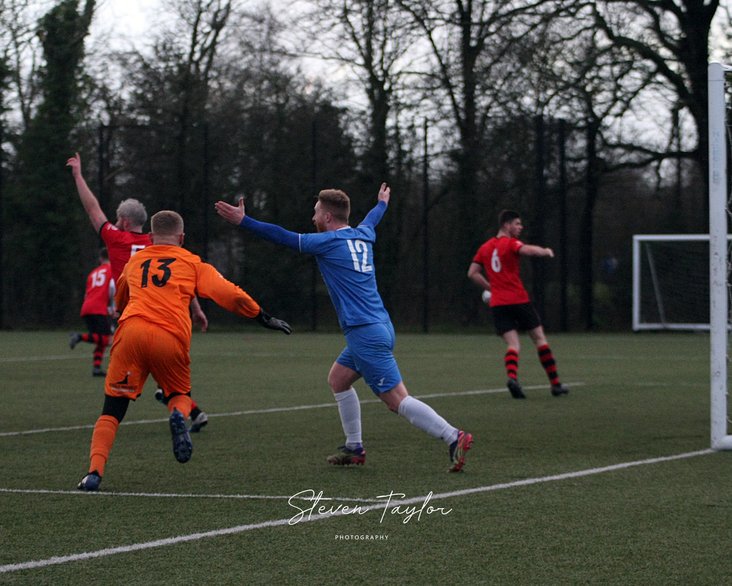  Hine gives youth a chance to galvanise Coppull Ex-striker Mark Hine used to know where the goal was – now he is hoping his young starlets at Coppull can fire up the table after a set of promising results.

Lawson brings good tidings to Thornton title charge  And that's a wrap! THEO HEWSON-BETTS takes us through the final weekend of matches for 2021 with pictures of Blackpool Wren Rovers Res v CMB Res from the ever-excellent STEVE TAYLOR.