Crossland: 'It was a fantastic end to the season' 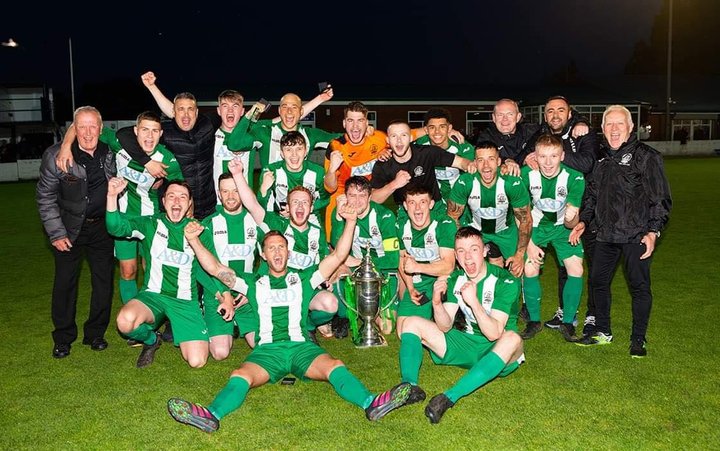 Part 14 - John Crossland has moved up from Tempest Reserves to step into the shoes of Ross McNair. The 42-year-old former left sided player, assisted by Matty Crook, wants to keep the momentum going from Tempest’s seventh-placed slot last

Why Tempest?
“I had been a player at Tempest since 2002 then left to play in the Manchester League and then came back to play at Tempest about 2013. Then I played in the reserves from 2016 and took over as manager in 2019/20.

“Ross asked me to be the reserves boss then last year I was aware Ross was going to call it a day. I was asked if I was interested and here we are.”

How do you sum up last season?
“It was a good season on the whole for the first team with finishing seventh and beating Coppull in the Richardson Cup final. 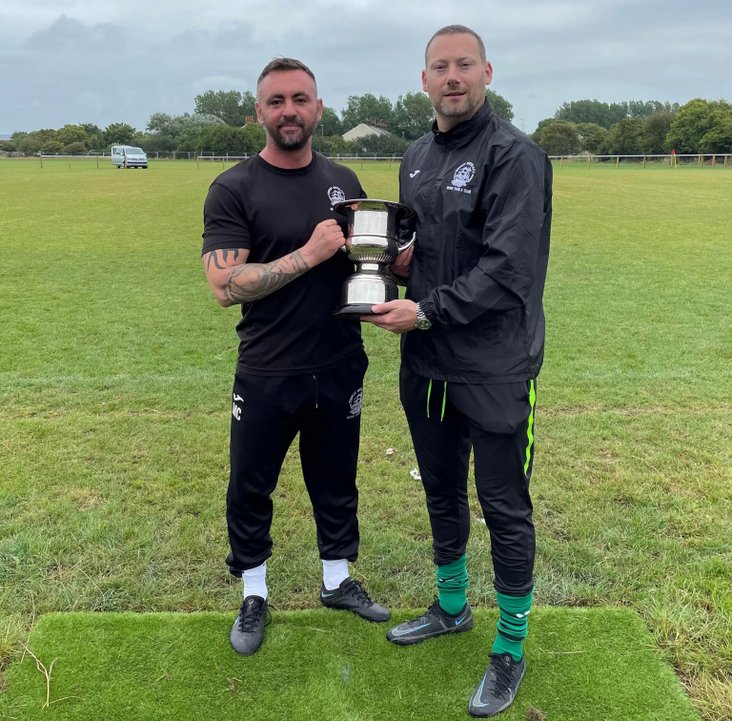 "From October onwards things started picking up after a slow start and they gathered momentum. I think the last 14/15 games in the league and cups, including the Hospital Cup, they were unstoppable. It was a fantastic end to the season.”

Players in and out
“There will be a couple from the reserves that we will give the opportunity to in the first team. There’s a couple of players that have come back to us after a year or two away.

"The main focus was to keep as much as possible from last season – Will Brown and Liam Rice who won both the Player of the Year awards – will be here.

“We’ve lost striker Matty Davies and Nathan Pennington who has gone to Macclesfield, to be loaned out to Squires Gate.”

Aims for the season
“Ask me at the end of August! We want to build something sustainable and look at the long term improvement and be consistent.

"There’s eight games in August which is almost a third of the season so let’s talk again then!”

 Gardner: 'A top half finish would be amazing' Part 15 - Shaun Gardner inherited a newly-promoted side but one with only player left over from last season. So the 34-year-old is undertaking a rebuild ahead of the big kick off

Beavers: 'We're so proud of Dom'  Part 13 - As a Premier Division title holder, John Beavers is the now the hunted, not the hunter. Thornton Cleveleys are building a new ground with first team pitches and changing rooms ready for the end of August, it is hoped.