Allardyce: 'I want them to enjoy themselves and see where it takes us' 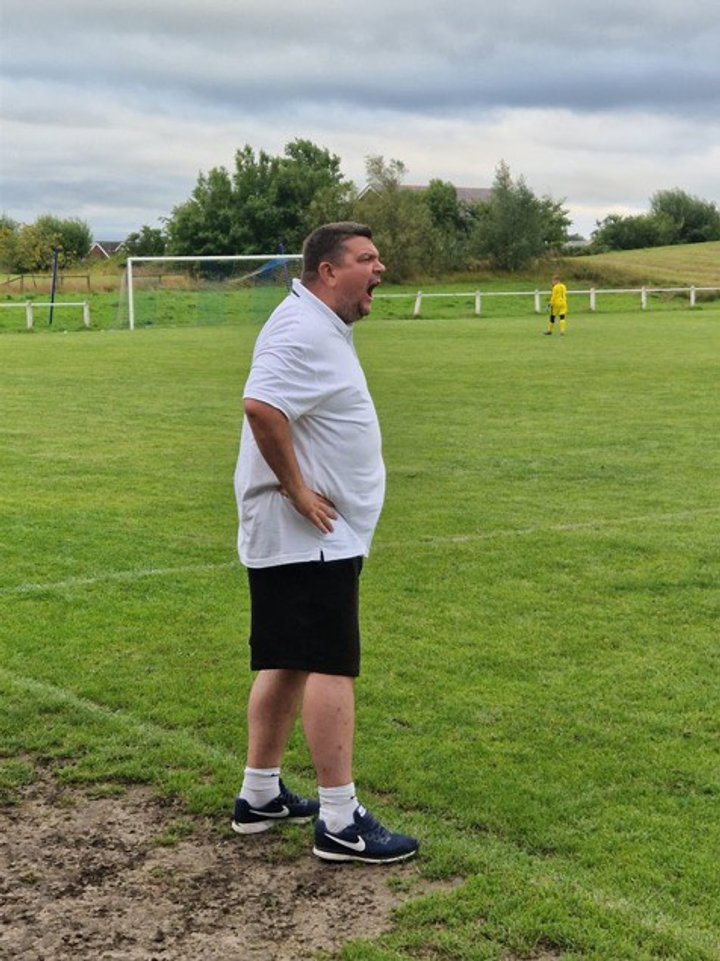 Part 16 - Craig Allardyce helped Turton keep their heads above water last season, staying out of the bottom three thanks to a point on the last game of the season. A repeat is not on the agenda, but a smile on faces most certainly is.

You took charge of the last 10 games last season. How you would sum up Turton’s season?
“It was a bit messy, two managers had left and I came in with them second bottom and with not many points on the board.

"I knew I needed to organise them and get them enjoying it again and playing as a team, I knew we would get back on track and we did and pulled it round by the end.”

Best side you faced and best player?
“The best team we faced in my time were Burscough Richmond at home. They taught us a lesson.

"They beat us and beat us well. But then two weeks later we went to Burscough and won 2-0 and we could have had more. It’s a funny game.

“That match at ours their front two were excellent – they wouldn’t let us win our headers and Jordan Lorde’s movement was class.

"At this level you can see if someone has played at a higher level, or should be.”

Players in and out
“A couple have gone down the road to Eagley. One or two from the juniors look ready straight away for the argy bargy of West Lancs Prem football.

"We’ve a new goalkeeper and had a few on trial including Josh Nuttall from Runcorn.”

Aims for the season?
“I don’t want to give them a target. I want them to play well, enjoy themselves and see where it takes us. It would be great to challenge for something. It’s a busy August so there’s plenty to get excited about.”

 'May the ball roll kindly for you all' Ahead of today's big 2022/23 season kick-off, a few words from our Honorary General Secretary, John Brown.

Gardner: 'A top half finish would be amazing'  Part 15 - Shaun Gardner inherited a newly-promoted side but one with only player left over from last season. So the 34-year-old is undertaking a rebuild ahead of the big kick off