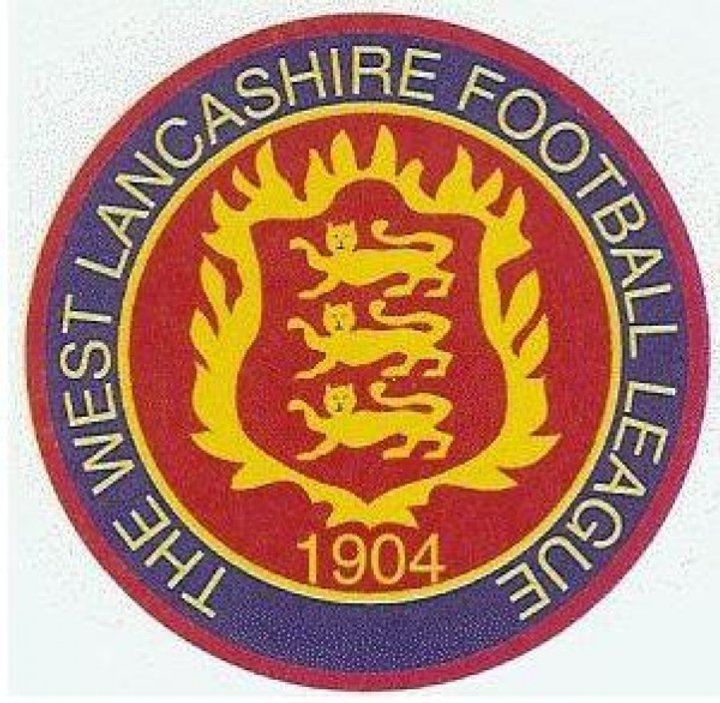 The West Lancashire Football League Management Committee called a Special General Meeting, which was held on Tuesday 11th December 2018 at the County Ground Leyland, and put to member clubs a report of the general behaviour of a member club Leyland United FC.

The league case was that Leyland United FC because of several unacceptable incidents since joining the league season 2012/13 and up to season 2018/19 their conduct had brought the league into disrepute.

Members present took a vote on whether Leyland United FC stay in the league or be excluded this was in the form of a ballot under Rule 9 and 12 of the league Constitution.
The out come of that ballot was 41 votes to exclude Leyland United FC from the league with 8 voting that they stayed with 1 vote showing a abstain.

From the 11th December 2018 Leyland United FC are no longer a member of the West Lancashire Football League.

 Team and Manager of the Month Award December Awards.

Team and Manager of the Month Award  November Awards.